‘Stink flirting’ is a thing, just ask a ring-tailed lemur 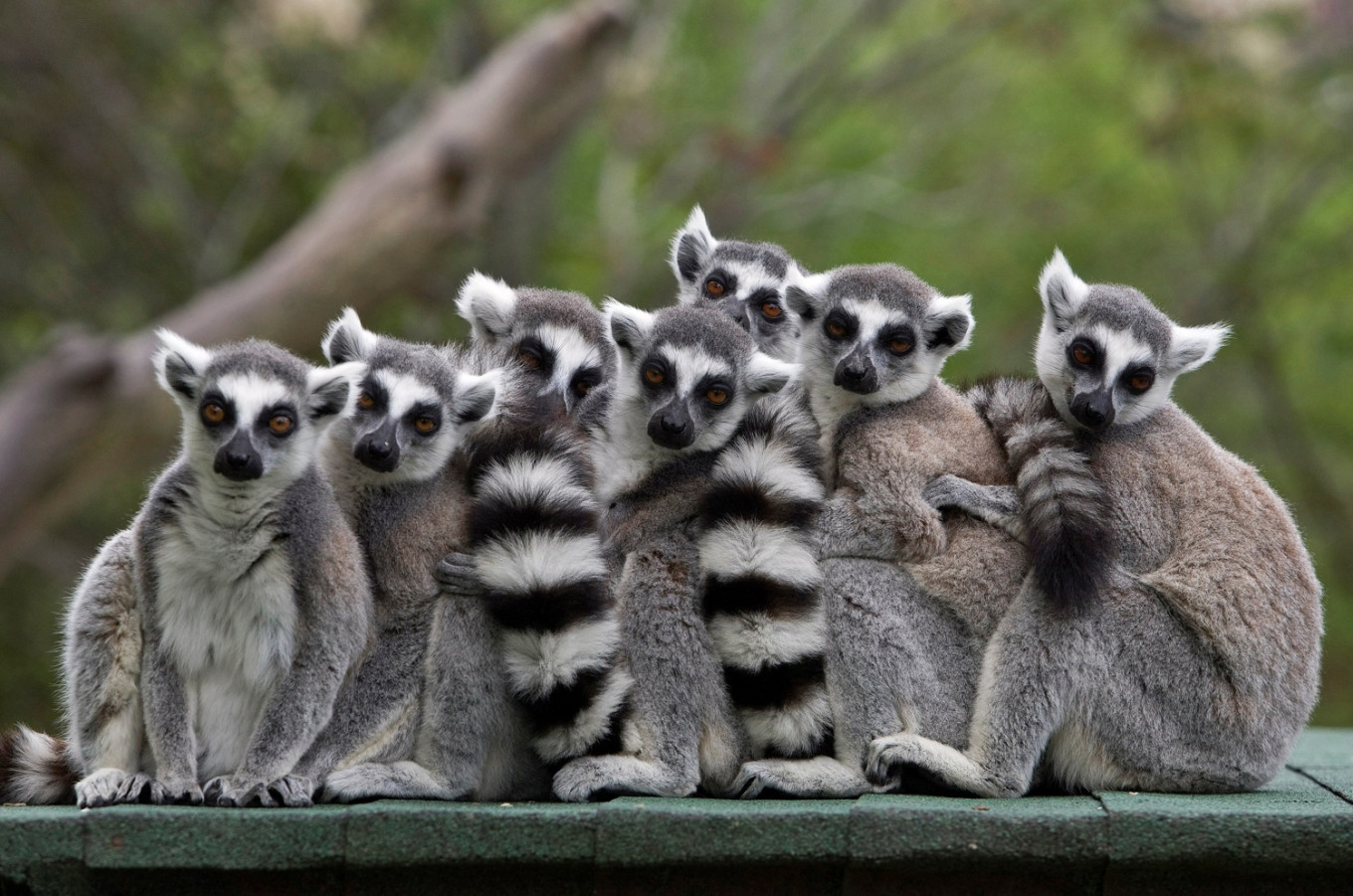 The Jakarta Post: [2] For human beings, “stink flirting” may not sound like a prudent dating strategy. For ring-tailed lemurs, it is the way to go.
[3] Scientists on Thursday described the results of a comprehensive study of this behavior – unique in the animal kingdom – that is exhibited by these primates native to Madagascar. [4] Male ring-tailed lemurs increase their attractiveness to females by secreting from glands on their wrists a fruity and floral aroma smelling similar to a pear, the researchers said.
[5] The behavior dubbed “stink flirting” involves a male rubbing a fragrant clear liquid that oozes from those glands against his long fluffy tail and then waving the tail at females. The researchers pinpointed three compounds responsible for the scent. [6] “It turns out that the key odorants were not really stinky,” said University of Tokyo biochemistry professor Kazushige Touhara, who led the study published in the journal Current Biology.
[7] “We can say that the identified odors are strong candidates for sex pheromones,” Touhara said, referring to chemical substances released by an animal that affects the behavior of other members of its species.
[8] Until now, no pheromones have been identified in any primates, a group that also includes monkeys, apes and people, Touhara said.