State Dept report on Bangladesh: what it really means? 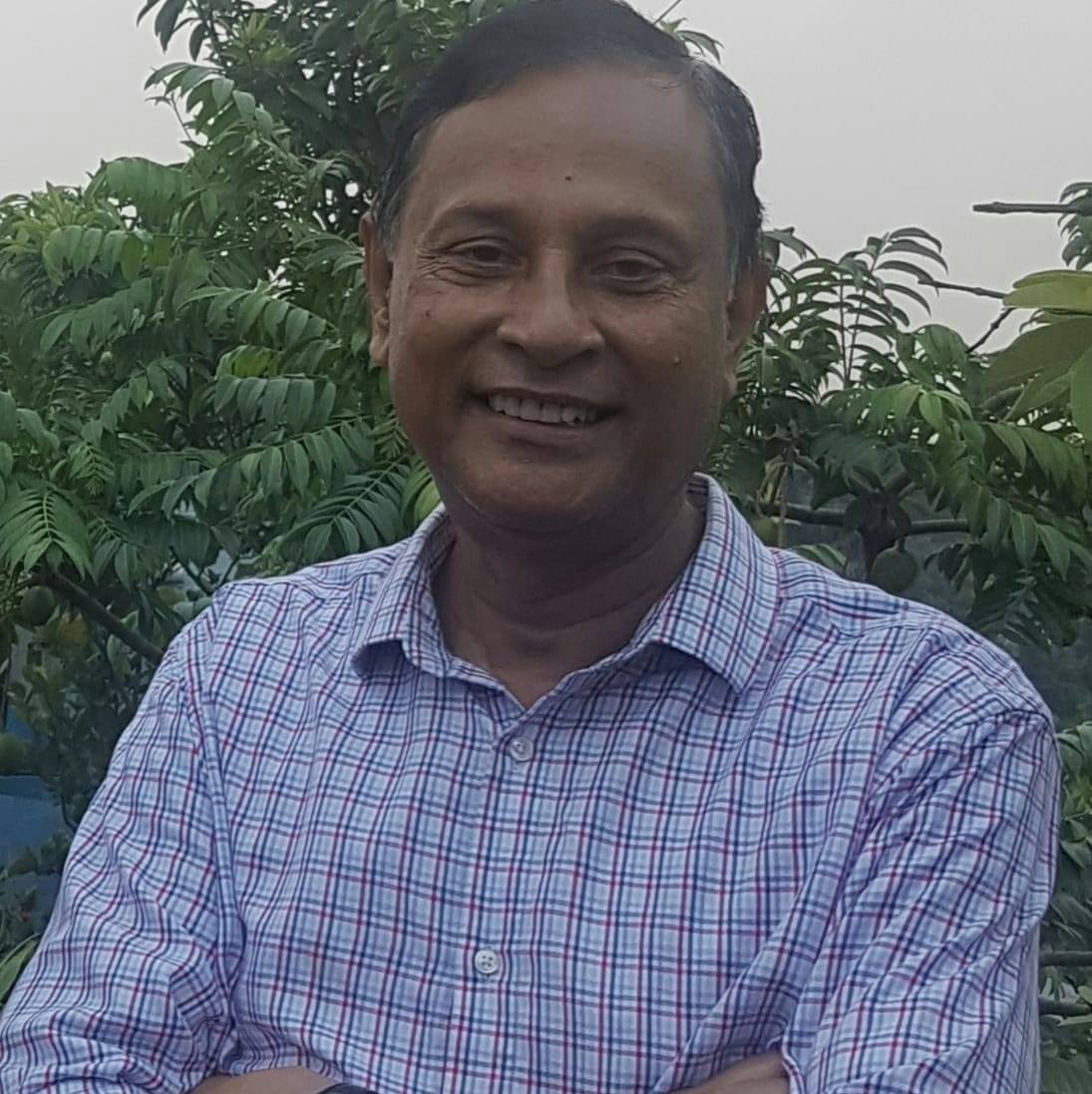 Arshad Mahmud, Senior editor and Washington Correspondent for bdnews24.com
I’m somewhat baffled by the rumpus the latest US government report on Bangladesh has kicked up, and I’m quite confident the fuss it has generated in the news media will fade out in a matter of days.

As you can expect, the report has drawn predictable reactions from the government and the opposition: The Hasina administration formally rejected it as a blatant interference in the country’s internal affairs; and the BNP, the main opposition and its allies, are celebrating it as a serious indictment against the misrule of the ruling party.

Admittedly, the content, according to many, including my most respected diplomat-turned-columnist friend “is the most damning, scathing I’ve ever seen”. So the obvious question is: what next?

Is America going to take any decisive action against the Hasina regime; and if it does, how soon?
These questions have gained some traction in recent months, especially among the opposition, because of the American sanctions against seven current and former officials of RAB, accused of extrajudicial killings, forced disappearance, and torture of opponents.
I personally don’t think America is going to take any tangible action against the Hasina regime based on the State Dept report. And the BNP and its allies would make a serious mistake if they think that the sanctions demonstrate Washington’s renewed commitment to punish the oppressors.
It’s simply because the action against RAB is not the result of any sudden change of heart on the part of Washington. Otherwise, how it can explain why it took the United States nearly 20 years to act despite the fact that the RAB is widely reported to have been committing these atrocities almost since its inception in 2004.

Now, here’s my on the report: First and foremost, I didn’t see anything startling or revelatory in the whole content and it’s mostly a rehash of what you already know about the state of affairs in Bangladesh for the past 13 years—widespread lawlessness, extrajudicial killings, police brutality, massive vote rigging, silencing of opposition and the news media.

The report, to be sure, is a bureaucratic exercise and part of the State Department’s obligation to publish reports annually about its assessment of countries around the world. Frankly, it has become so routine and jaded that I’ve stopped taking any serious note of it.
As a journalist for over four decades, I used to cover those reports seriously, secretly longing for the mighty super power to come and rescue the oppressed Bangladeshis from the tyranny of the successive rogue regimes—both the so-called democrats and dictators—that have ruled the country almost ever since its birth 51 years ago. So you might wonder why the United States, the self-proclaimed champion and promoter of democracy, freedom and rule of law around the world, doesn’t seem to follow up its ideals with any meaningful, tangible actions. It was not until I moved to America and began working as a journalist there did I get the answer.

“Arshad, America is a big country and you’ve seen how Washington works,” a former New York Times diplomatic correspondent told me. “We focus on countries that are of vital interests to us, and Bangladesh is certainly not one of them. And keep in mind that these State Department reports are a routine matter and no American media usually reports on that,” he added. “There’re 190 countries and it’s humanly impossible to focus on each country”.
In other words, if the US media doesn’t report, it won’t have any impact on the domestic audience and the policy makers, especially at the Pentagon and White House, who are usually consumed and swamped by more pressing day-to-day issues—both national and international.