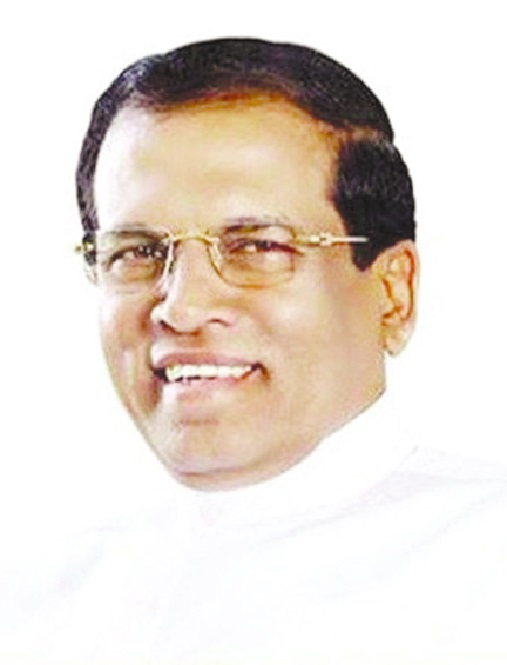 Reuters: Sri Lanka began advertising for hangmen this week, as the country’s president pushes ahead with a hardline policy, modeled on the Philippines, to combat drug trafficking.
The last execution in Sri Lanka was 43 years ago, but President Maithripala Sirisena said last week he wants to resume the use of capital punishment for drug traffickers in the next two months.
During a state visit to the Philippines in January, Sirisena had praised President Rodrigo Duterte’s war on drugs, despite international criticism of a campaign that has resulted in thousands of people being killed in encounters with police.
Drug trafficking is a capital offense in Sri Lanka although no one has been executed for any crime in the country since 1976 as all death penalties have been commuted to life in prison since then.
Sri Lanka’s last hangman quit in 2014 without ever having to execute anyone, citing stress after seeing the gallows for the first time. Another hired last year never turned up for work.
Anticipating that capital punishment could soon be used again, the prison service is hurrying to recruit two executioners.
“We never know if the government will resume the death penalty, but we want to hire two hangmen to fill vacancies and be ready if the government wants to execute drug traffickers,” Thushara Upuldeniya, a spokesman for the prison service, told Reuters.
An advertisement published in the state-run Daily News on Monday put the monthly pay of $203.99, which would be above average for a government job.
Candidates should be Sri Lankan, male, aged between 18 and 45, and have both “excellent moral character” and “mental strength.”
Upuldeniya said the job interviews will be conducted next month.
At least 25 people convicted for drugs offenses, including two drug dealers, could be executed, Upuldeniya said.
There were also 436 people including six women on death row for various crimes including murder, he said.
Government officials told Reuters that Sirisena has sought advice from the Philippines on how to combat drug trafficking, amid mounting concerns that Sri Lanka could become a transit hub for the narcotics trade in Asia.
Police have arrested more than 50 people since the middle of last year after busting a drug smuggling ring last year.