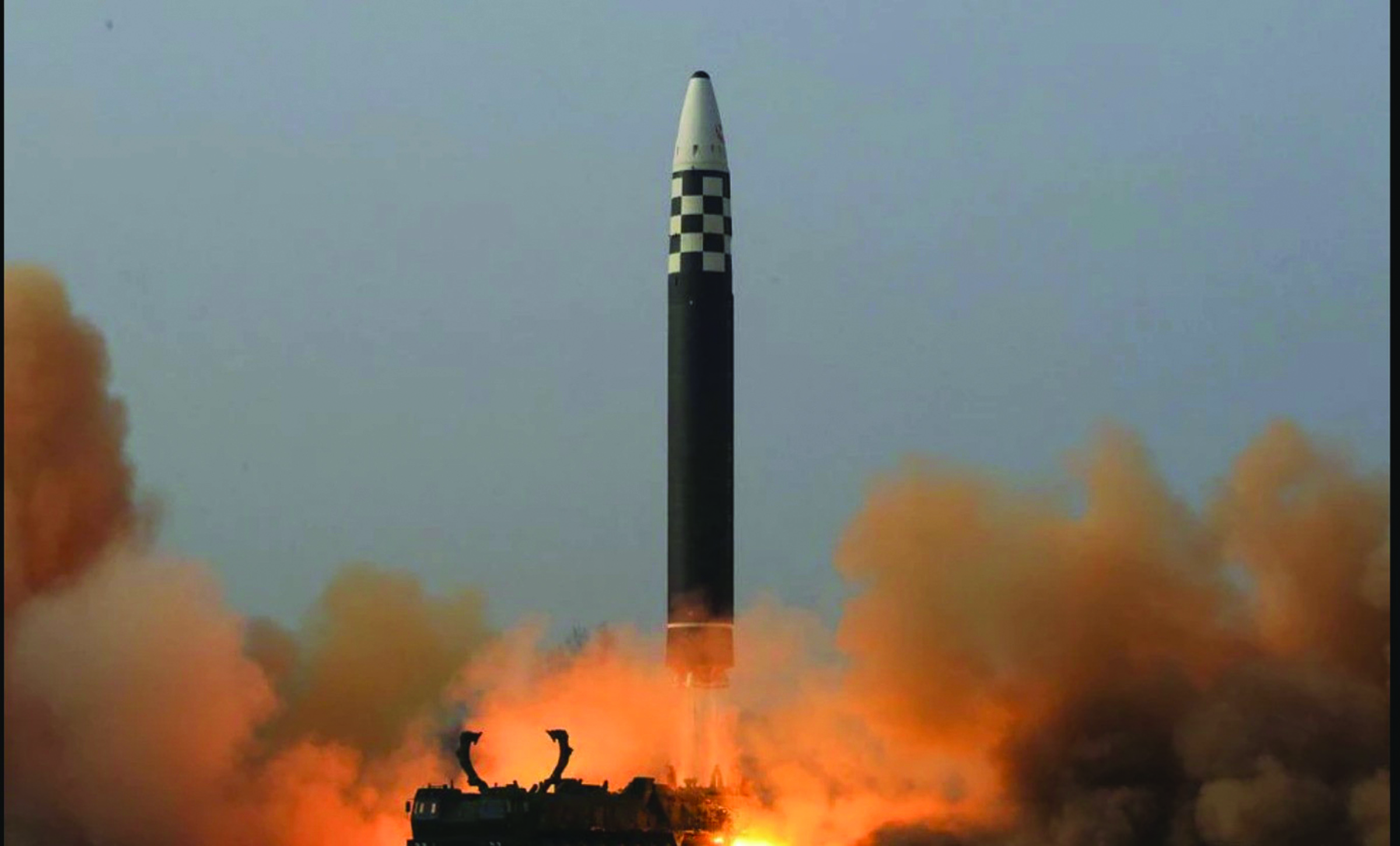 Reuters: South Korea’s military has detected signs that North Korea may be preparing to test a submarine-launched ballistic missile (SLBM), Yonhap news agency reported on Saturday, days before a visit by US Vice-President Kamala Harris.
The military detected preparations this week in Sinpo, South Hamgyong Province, North Korea, Yonhap reported, citing an unnamed South Korean military source. This is in line with a US-based think tank’s report this week, which cited commercial satellite imagery.
South Korean President Yoon Suk-yeol is aware of signs and movements suggesting North Korean provocations, including SLBMs, the presidential office said in a statement on Saturday.
US Vice-President Harris is set to visit the region next week and meet with leaders of Japan and South Korea.
A senior US administration official told a briefing on Friday that a nuclear test or other provocation was possible during Harris’ trip to the region, but that they had no predictions or announcements to make.
A US aircraft carrier arrived in South Korea on Friday for the first time in about four years, joining other military vessels to participate in joint drills with South Korean forces.