Sooraj Pancholi wants to work with his mother 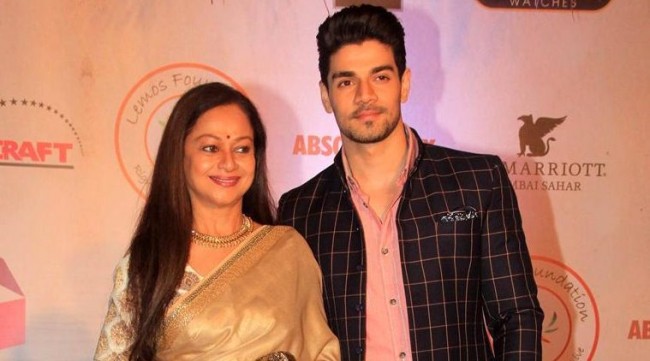 Tarannum Sattar
Actor Sooraj Pancholi, 25, has recently expressed his wish to work with his mother, Zareen Wahab.
He has already shared the screen with his father, Aditya Pancholi in his first film in which his co-star was Athiya Shetty.
He won the award for best debut (male) at TOIFA awards.
“I want to do my next film with her (Zarina Wahab). I have asked her if she would work in my next. She said that if she has time, she will see,” said Sooraj.