Social media an indispensable tool in India’s elections. That’s where the trouble starts 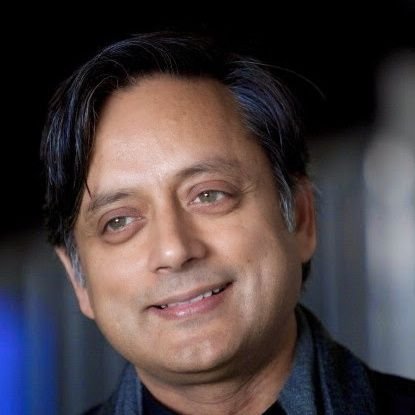 Political parties have been turning to social media extensively this year, says Shashi Tharoor.
With India’s general election close to its conclusion, a crucial question needs to be revisited: What role have social media played in them?
Conventional wisdom had it that, in the Indian context, one should always be skeptical about the reach and political impact of social media. In 2013, a year before the last general election, the IRIS Knowledge Foundation and the Internet and Mobile Association of India conducted a study suggesting that in 160 constituencies (of 543 in the Lok Sabha, the lower house of India’s parliament), the margin of victory was smaller than the number of social media users, or over 10 per cent of the population was on social media.
It estimated that by the 2014 election, as many as 80 million Indians would be using social media, and asserted that this was a vote bank that no politician could afford to ignore. If that was true then, it’s a lot truer now. I haven’t seen a comparable study recently, but the numbers have of course grown since 2014.
With some 625 million Internet users in India, and upwards of 80 per cent of Internet use on mobile phones, there could be 625 million pairs of eyes looking at social media during the 2019 election – nearly eight times more than in 2014.
No substitute for political campaigning
At the same time, though I was a Twitter pioneer among Indian politicians, my own view is that no Indian election can be won or lost on social media alone. While perhaps a bit more than a third of India’s population, and perhaps above 40 per cent of its voters, use social media, there are no reliable studies of how frequently they use it for political news and views. 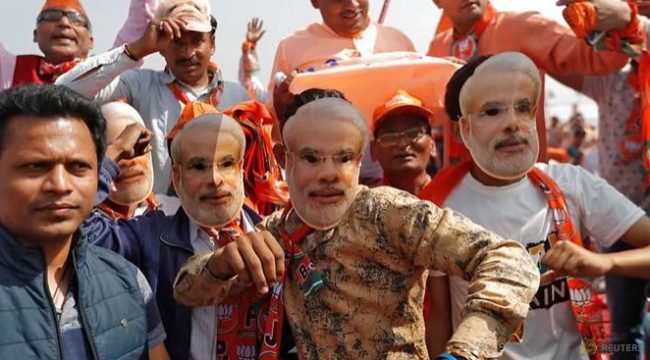 They could be in WhatsApp group chats or sharing Facebook snaps of their beach weekend, rather than debating the merits of the political parties contending in their constituency. There’s still no substitute for mass rallies, street-corner addresses, door-to-door canvassing, handshakes at marketplaces and busy junctions, and Jeep-top tours. And then there are the numbers. Twitter, the most “political” of social media, has only 30 million active users in India. It is dwarfed by Facebook and WhatsApp, with over 240 million active users each.
And, given parliamentary constituencies of some two million people each, Twitter is of little help in political mobilisation. Unlike the US, Twitter would be useless for organising a mass rally, or even convening a large public meeting. It cannot be a substitute for conventional campaigning.
Extensive social media campaigning
Nonetheless, political parties have been turning to social media extensively this year. Aside from its usefulness for issuing messages through memes, digital posters, and WhatsApp forwards, social media’s indirect impact (as a source for “mainstream” media stories) makes it an indispensable communications tool for politicians. And that’s where the trouble starts.
WhatsApp is the favoured medium, because 82 per cent of India’s mobile phone users have downloaded the app, and because it’s targeted to specific people. A political party can create groups defined by their interests, caste, or religious identity, or by a specific issue or cause, and bombard them with messages to reinforce their biases and convince them the party is with them.
The ruling Bharatiya Janata Party (BJP) is the master of this technique, running an estimated half-million WhatsApp groups across the country. Its IT cell head, Amit Malviya, declared in March that, “The upcoming elections will be fought on the mobile phone … In a way, you could say they would be WhatsApp elections.”
The problem with disinformation
The problem, however, is that the use of social media is not always benign. Disinformation is rife on the BJP’s groups, including concocted accounts of what leading Congress politicians have said and photoshopped images portraying traitorous behaviour by opposition leaders.
“Fake news” exists because it has been manufactured to serve the political interests of its disseminators. The danger, therefore, is that many votes will be cast on the basis of disinformation. The BJP’s attitude is that all is fair in love, war, and politics; but Indian democracy is becoming collateral damage.
Having been informed of the political misuse of its services, WhatsApp took steps to limit the damage, limiting forwards, for example, to just five recipients in order to impede lies from going viral. It also decided to block numbers identified by the Election Commission of India as guilty of spreading “fake news,” though this might slow, but not stop, the guilty parties, who quickly find alternative numbers and create more groups.
A double-edged sword
The fears of democrats are not unfounded. People have been killed on the basis of fake WhatsApp rumours. It is striking that when the Easter bombings took place in Sri Lanka, one of the government’s first reactions was to shut down the country’s social media. But the stakes are different when it comes to political messaging. In India, when the government itself has a vested interest, it tends to turn a blind eye to the excesses of its partisans. In the ongoing election, there has been little progress in stopping “fake news,” arresting its perpetrators, or limiting its spread.