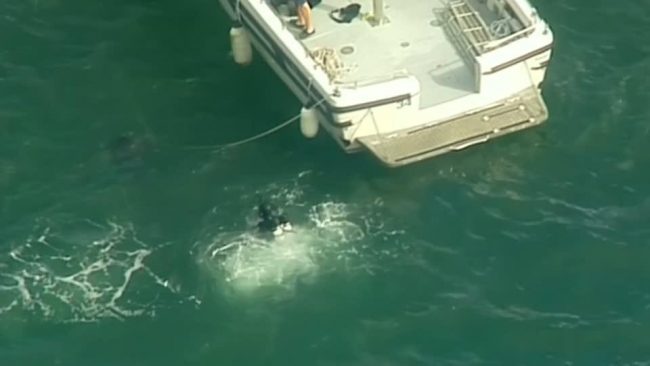 On Sunday, a seaplane crashed into a Sydney river killing six people on a sightseeing flight ahead of the city’s New Year’s Eve celebrations at the harbor.According to Police, they still don’t know the cause of the crash, even the identities of the five passengers.Several Australian medias had reported that four of the victims were British nationals, which is still not confirmed by police. In London, the Foreign Office said its officials were in contact with local authorities in Sydney.We stand ready to provide consular assistance,” a Foreign Office spokeswoman said.The aircraft was operated by Sydney Seaplanes, a major tourism operator in the city. Several visiting celebrities have flown on the company’s sightseeing planes, including pop stars Ed Sheeran and Sam Smith, tech mogul Bill Gates, comedian Jerry Seinfeld and actor Cuba Gooding Jnr.Police said the seaplane was returning the party of five people from a waterside restaurant in Sydney’s north to the Sydney Seaplanes headquarters in Rose Bay in the city’s east when it crashed into the water, immediately sinking.In Sydney, Seaplanes have been operating since 1938, originally flying from Australia to Britain. The journey required thirty refueling stops along what became famous as the “Kangaroo” route.