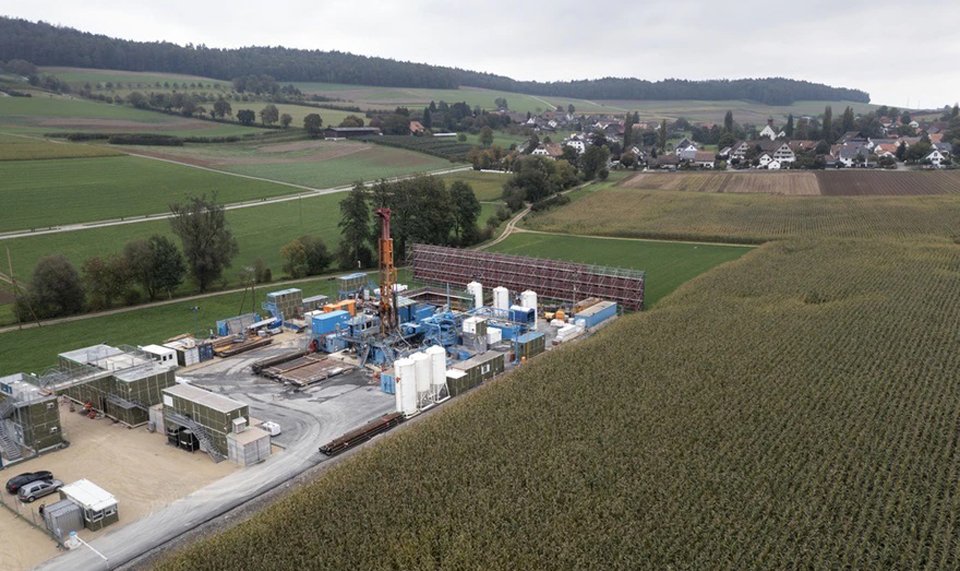 BSS: Swiss authorities have selected a site in northern Switzerland, not far from the German border, to host a deep geological storage repository for radioactive waste, they said Saturday.
After nearly 50 years of searching for the best way to store its radioactive waste, Switzerland is gearing up for its “project of the century”, entailing burying spent nuclear fuel deep underground in clay.
The organisation in charge of handling the country’s radioactive waste said Saturday it had decided that the Nordlich Lagern region was the best of three sites it had been considering for the underground storage facility.
We “chose Nordlich Lagern as the safest site for a deep geological repository,” Felix Glauser, a spokesman for the National Cooperative for the Disposal of Radioactive Waste (Nagra), told AFP in an email, confirming a report by Swiss news agency Keystone-ATS.
“Extensive investigations have shown that Nordlich Lagern is the most suitable site and has the largest safety reserves,” he added.
Nagra has informed the local population directly and is expected to present its proposal to the Swiss government on Monday, Keystone-ATS reported.