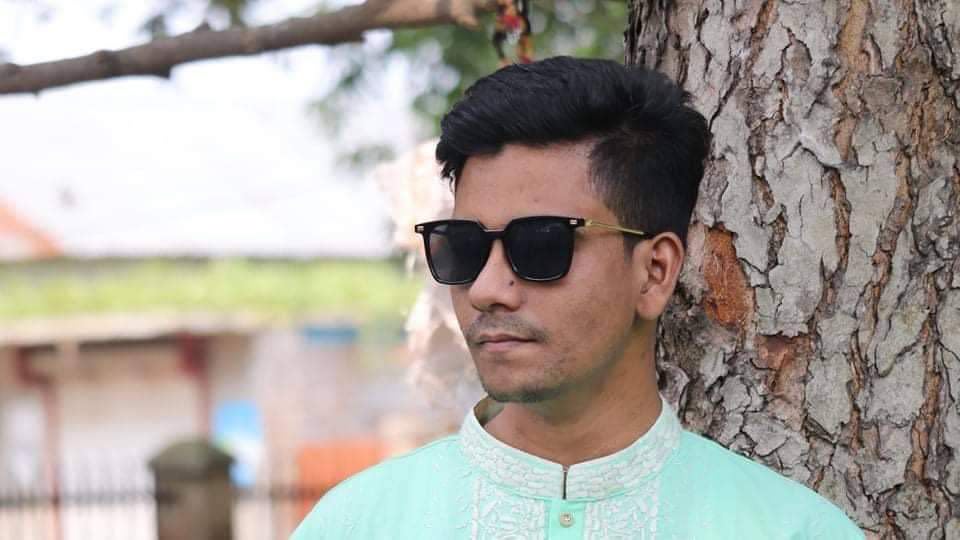 Almost after one year break, Aftab Uddin has released a new song again. In 2016, he came into the music world as an RNB artist. That time he entered the Music recording world with popular song Sad Baby, Bouncy Crash and Man Song. This year, his new song “Bounce Crash” will be available online on all platforms. He composed the tune himself, as always. Regarding the new song, he said, this song will also be in RNB format like the previous songs . His songs were popular but there were no videos of that era. Aftab said, If there is enough time, he will make the official music video of these previous songs as per the demand of his listeners.