Signs of dementia can be detected at least nine years prior to official diagnosis, says study 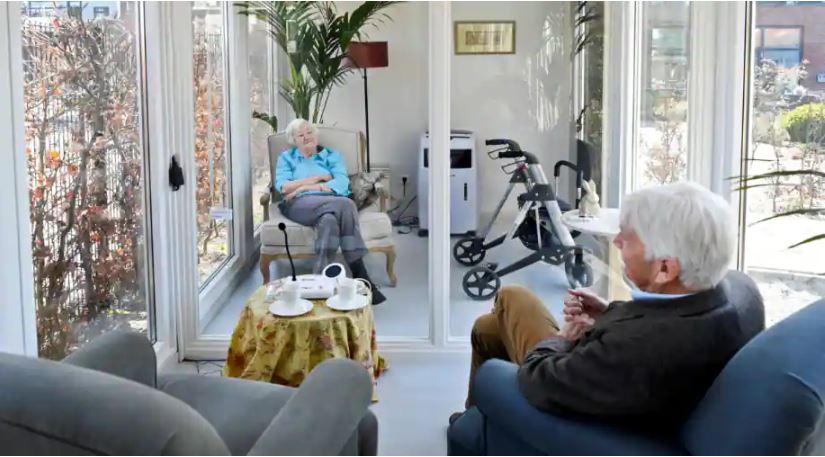 Wion: A study published in Alzheimer’s and Dementia: The Journal of the Alzheimer’s Association by researchers at Cambridge University shows that it is possible to spot signs of dementia as early as nine years before the patients have an official diagnosis.
These findings have implications for future at-risk patients who could be screened ahead of time and might benefit from early intervention to avoid developing dementia-related diseases, said the study.
The researchers analysed data from the United Kingdom’s biobank, a database and research resource which contains the anonymised genetic, lifestyle and health information from half a million participants in the UK participants aged 40-69.
The study found certain impairments across several tests including problem-solving tasks, reaction times, remembering lists of numbers, prospective memory and pair matching, which were seen years prior to the patient having an official diagnosis.
People who scored low on these tests also went on to develop Alzheimer’s disease and a rare form of dementia also known as frontotemporal dementia said the study. It also indicated that these people were also more likely than healthy adults to have had a fall in the past 12 months.
“When we looked back at patients’ histories, it became clear that they were showing some cognitive impairment several years before their symptoms became obvious enough to prompt a diagnosis. The impairments were often subtle, but across a number of aspects of cognition,” said one of the authors of the study, Nol Swaddiwudhipong.
He added, “This is a step towards us being able to screen people who are at greatest risk – for example, people over 50 or those who have high blood pressure or do not do enough exercise – and intervene at an earlier stage to help them reduce their risk.”
Dr Richard Oakley, associate director of research at the Alzheimer’s Society in the UK indicated that “for some people who go on to develop Alzheimer’s disease, memory and thinking problems can begin up to nine years before they receive a diagnosis”.
He also spoke about the possibility of future screening programmes to help identify people at risk and those who may benefit from early interventions. Furthermore, researchers would also find more people suitable for clinical trials for new treatments of dementia, “which are both so desperately needed,” said Oakley.