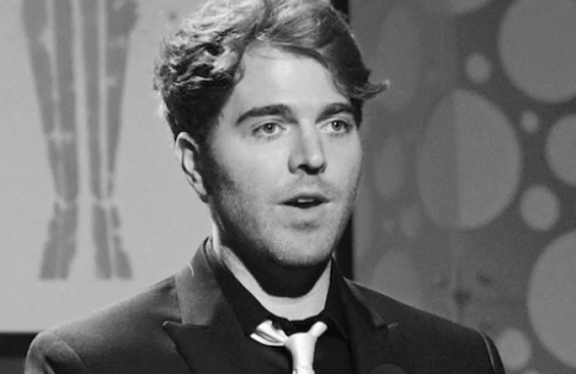 Washington Post: [2] “I should lose everything,” declared YouTuber Shane Dawson in a video he uploaded Friday to his channel. “I have put so much hate on the Internet.” Throughout the more than 20-minute video, which he titled “Taking Accountability,” Dawson apologized for his long history of wearing blackface, using racial slurs, insulting people living with disabilities, joking about pedophilia and speaking hypothetically about murdering a woman.
[3] Dawson joined YouTube in 2008 and became one of its first — and most popular — stars, racking up billions of views.
His controversial comedy style, which he has likened to that of shock jocks, has prompted numerous mea culpas over the years. None, though, were quite as thorough as last week’s.

Dawson began his video, which has been viewed more than 8 million times as of Sunday afternoon, by apologizing for his repeated use of blackface throughout the years.