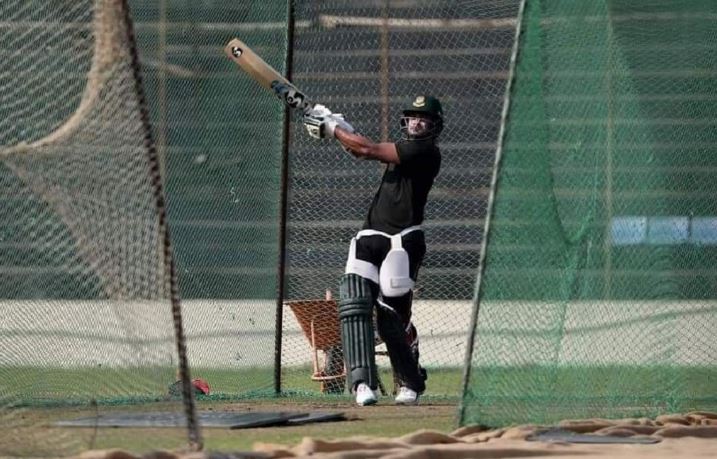 Safiqa Hossain of DOT
[2] Cricketer Shakib Al Hasan is slowly returning to the filed after the ban has been lifted. Although he has not played in any match so far. However, this all-rounder thinks Bangabandhu T20 Cup cricket as the best platform to prove him again as the best all rounder. That is why Shakib has started rigorous practice from Sunday by his own initiative, reports Jamuna TV. [3] He played a different match against Mohammad Saifuddin yesterday. In fact, it is not exactly a match. Saifuddin left Shakib with a challenge. Saifuddin named it ‘Challenge Match’. Where Saifuddin will ball for two overs, Shakib will have 22 runs. The Tiger all-rounder refused to play that day. Shakib took a few days to return as a batsman, reports Sarabangla.net.