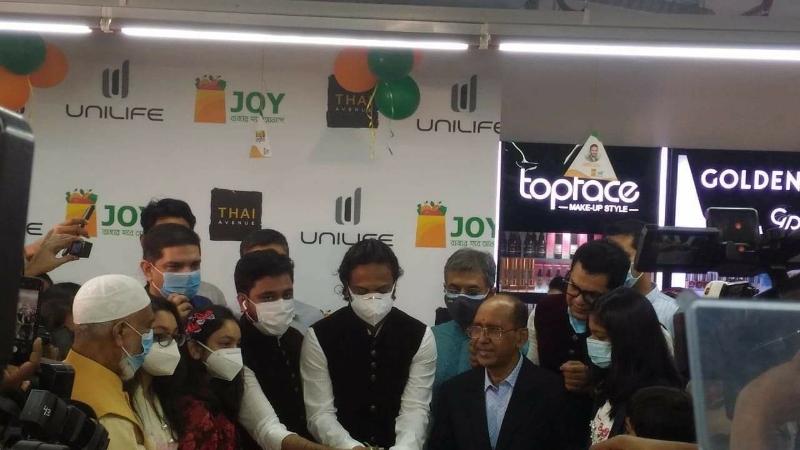 Rumi Akter Polly of DOT
[3] Mentioning that return to Bangladesh this time held special significance for him, Bangladesh ace all-rounder Shakib Al Hasan said, “Returning home this time is obviously different since other times I return after playing from somewhere or after visiting a place. Although this time too I have returned after finishing some work but what’s different is that I have been able to erase the pressure on me,” reports The Daily Star. [4] Shakib returned from USA late Thursday night via Qatar Airways flight for the first time since his ban from cricket was lifted.
[5] “There is a lot of relief this time round. I wasn’t this relieved the last time around.” he added.

Now my responsibility is to repay the love, prayers and support from everyone,” he said.

There would be no more restrictions to training and playing matches. Shakib’s relief was apparent.

BCB is going to arrange a five-team corporate T20 league this month as part of its effort to get cricket back into the field amidst the coronavirus pandemic and Shakib is likely to make his return to cricket with this tournament, reports barta24.com.

The BCB has announced the names of the cricketers initially selected to play in this cricket league. Shakib Al Hasan is in that list. Before that, of course, he has to prove his fitness. Shakib will have a fitness test on November 9 at the Home of Cricket in Mirpur to find out if he has the fitness to go on the field at this time.