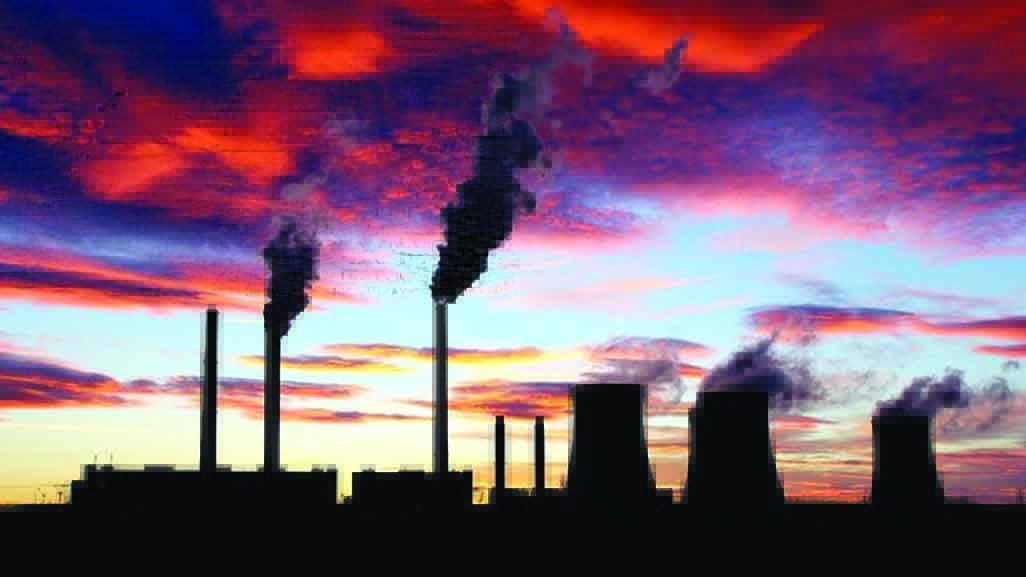 John P. Holdren/The Hill
Science is an edifice that is never finished. It is expanded, remodeled and strengthened continually by the efforts of a global community of scientists numbering in the many millions. New gaps and uncertainties become evident even as old ones are filled and narrowed. And, sometimes, long-established understandings are overturned by unexpected new discoveries. Einstein’s relativity and Wegener’s continental drift are famous examples.Skepticism about scientific claims — challenging them, testing them, testing them again when better tools become available — is a feature of the scientific process, not a bug. Accordingly, science should never be said to be completely “settled.”
At the same time, respect for healthy skepticism must be tempered by recognition that revolutions overturning central aspects of previous scientific understandings are extremely rare. The likelihood that the current, central understandings in any given scientific domain will be overturned declines with the diversity and robustness of the evidence supporting those understandings, including especially the extent of critical scrutiny, testing and retesting the supporting evidence has already received.
In the case of the current, central scientific understandings about global climate change, the supporting evidence is both immense and consistent, deriving from the intersection of: Basic principles of physics, chemistry and biology Millions of direct observations over the past 150 years Inferences about natural influences on climate over much longer periods gleaned from studies of ice cores, fossil corals and pollens, ocean sediments and tree rings Models ranging from “back of the envelope” calculations to simulations running on the fastest supercomputers Because of the huge potential importance of this evidence for policy and for human well-being on the largest scale, moreover, its details and its conclusions have been scrutinized and re-scrutinized to a staggering degree. The reviewers have included armies of specialists in university departments of atmospheric and ocean science, governmental agencies, national laboratories, independent think tanks and professional societies all around the world.
They have also included national academies of science in virtually every country that has one, the World Meteorological Organization; and the multi-thousand-member scientific teams that have been convened continuously by the Intergovernmental Panel on Climate Change (IPCC) since its inception in 1988.
The body of climate science that has survived this extraordinary vetting has yielded five key conclusions recognized by competent climate scientists around the world as true beyond any reasonable doubt:
Earth’s climate has been changing over the past century and more at a pace now far beyond what can be explained by natural variability. The main cause of the observed changes in this period has been the buildup in the atmosphere of global concentrations of carbon dioxide and other heat-trapping gases emitted by human activities, principally the combustion of fossil fuels but also, importantly, deforestation and agriculture.
These human-caused changes in climate are already causing harm to life, health, property, economies and ecosystems, with stronger heat waves, downpours, floods, droughts and wildfires; more of the most powerful storms; worse smog and allergies; accelerating sea-level rise; and major impacts on ecosystem dynamics affecting pests, pathogens and valued species.
The growth of these impacts cannot be stopped quickly, even assuming rapid emission reductions going forward, because of built-in time lags in Earth’s climate system.

, although the harm done to human well-being can be ameliorated in many casesby adaptation measures.
The cost of the needed adaptation measures, as well as the future harm to human well-being from climate-change impacts that adaptation cannot fully abate, will be much smaller if human society moves promptly toward reducing global emissions of heat-trapping gases to near zero by 2050 than if it does not.
It is also almost certainly true, although this conclusion rests on findings not only from natural science but also from engineering and economic analyses, that the costs of adequate emission-reduction and adaptation efforts, over time, will be much smaller than the costs of damages arising from failure to make those investments.

These were the conclusions that underpinned the U.S. Climate Action Plan announced by President Obama in June 2013. And they were the conclusions, made even more robust by the continuing growth of climate-related damages in the ensuinr years, that motivated 195 countries to sign the Paris Agreement in December 2015. The science was rightly considered “settled enough”, for those purposes, in both cases.

Why? Because the robustness of these conclusions was not in any way undermined, even then, by remaining uncertainties in climate science about, for example, how natural climate variability interacts with human-caused changes to shape regional weather patterns, or how aspects of cloud physics might influence the pace of future climate changek clouds are function, or just how fast sea level will rise in this century and subsequent ones.

The key conclusions are even stronger today, bolstered by observations since 2015 showing that the impacts of human-caused climate change are, for the most part, growing worse even faster than had been expected. These are the realities driving President Biden’s fully justified proposals for addressing the climate-change challenge.

A recent book by Steve Koonin, undersecretary of energy during President Obama’s first term, “Unsettled? What Climate Science Tells Us, What It Doesn’t, and Why It Matters” revisits a number of the well-known uncertainties and argues that we know too little to support current policy proposals. He gets many of the relevant details wrong but, worse, wildly understates the robustness of the fundamental propositions that, I’ve noted here, are entirely adequate as the foundation for the climate policies that Biden and other world leaders are now proposing…and more.