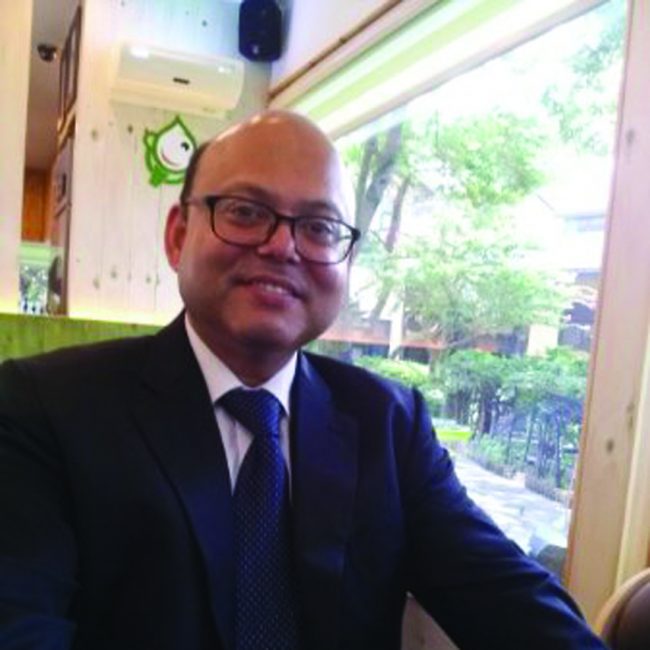 Buzzwords like ‘openness’ and ‘inclusiveness’ float in the air at the outset of any global meet of the big players of the world. The recently concluded G20 summit in China was not any exception where many leaders got together. One thing was for sure that their major economic policy initiatives caught up in the uncertainty over the political future of the United States.
That put Canada, with its positive messages about globalization and trade, in a rare position of leadership, many pundits observed. The actions that were necessary to improve economic growth required some bold political steps that a lot of leaders were not in a position to do. This year the leaders have been dealing too much with buzzwords than real actions.
Then there was this incident in China. Their leaders have been accused of delivering a calculated diplomatic snub to the US President Barack Obama when he was not provided with a staircase to leave his plane during his chaotic arrival in Hangzhou before the start of the G20.
Chinese authorities have rolled out the red carpet for all the other world leaders who touched down on their airport. But the leader of the world’s largest economy, who is on his final tour of Asia, was forced to disembark from Air Force One through a little-used exit in the plane’s belly after no rolling staircase was provided when he landed in China.
When Obama did find his way on to a red carpet on the tarmac below there were heated altercations between US and Chinese officials. The reception that President Obama and his staff got when they arrived there was bruising. Jorge Guajardo, Mexico’s former ambassador to China, said he was convinced Obama’s treatment was part of a calculated snub. Because the Chinese do not make such mistakes. Usually these high level visits are planned down to the last detail in everything. That is why that incident could not be considered as a mistake. That was a way of saying: ‘You know, you’re not that special to us.’ It’s part of the new Chinese arrogance. It’s part of stirring up Chinese nationalism. It’s part of saying: ‘China stands up to the superpower.’ It works very well with the local audience.
One of the reasons for that to happen was because it was part of Xi Jinping playing the nationalist card. Some experts said that Obama’s welcome looked suspiciously like a deliberate intention to make the Americans look diminished and weak.
On the other hand, one Chinese diplomat rather said that the US delegation had declined to use the usual rolling red-carpet staircase.
It would do China no good in treating Obama rudely, he said. China provided a rolling staircase for every arriving state leader, but the US side complained that the driver did not speak English and
could not understand security instructions from the United States. All these led to the mishap.
Later on the US president offered a diplomatic reply when asked to comment on the airport kerfuffle during a joint press conference with Theresa May. “I wouldn’t over-crank the significance of it because, as I said, this is not the first time that these things happen and it doesn’t just happen here. It happens in a lot of places including, by the way, sometimes our allies,” Obama said, adding that “none of this detracts from the broader scope of the relationship”.
No matter how
much diplomatic sugarcoating there might be afterwards, there is no denying the fact that Obama’s bumpy landing in China was a
fitting reflection of how the relationship between these two world powers has become frayed and fraught with frustration.