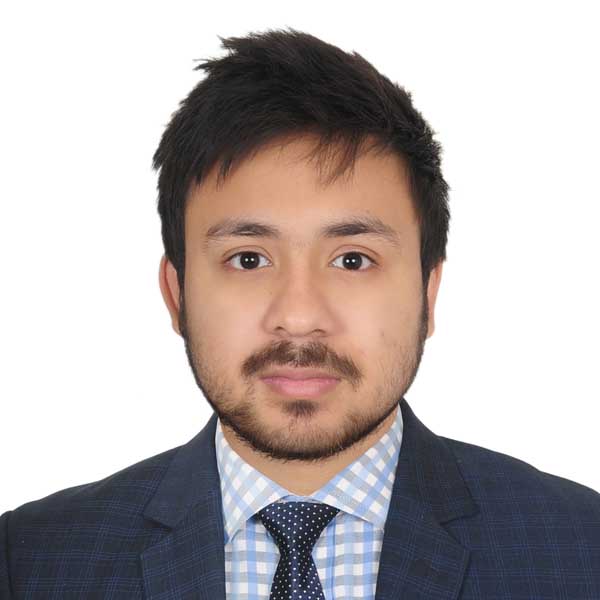 I would like to start by quoting our Prophet Pubh, who said that
“Your heaven lies under the feet of your mother”
As a Muslim country we generally give our utmost respect to our mother who is woman. In most of the cases we cannot even imagine to use a harsh word against her. But the saddest part of our society is that, in our society most of the time women are the subject matter domestic violence. Even sometime domestic violence reach to that level where a husband takes the life of his wife or the wife has to commit suicide due to the torture. According to the report of Manusher Jonno Foundation (MJF) has said 4,249 women were subjected to domestic violence in 27 selected districts of Bangladesh amid the lockdown for the coronavirus pandemic. Although our Prophet Mohammad said that, “Of all the lawful things, divorce is the most hated by Allah.” But sometimes there is no way left to the wife to take the decision of giving divorce to her husband. As I am a student of law and also doing my junior ship, I faced a common question that what are the scopes of a wife to give divorce to her husband?
In our country the issue of divorce is governed by the shariah law which comprises of Muslim Family Law Ordinance and The Dissolution of Muslim Marriages Act, 1939. A wife’s breadth to terminate a marriage is secondary and generally conditional. She has to depend upon husband or court. Alternatively, she can go to the court where she can be granted with a divorce only on satisfaction of certain ground. A wife does not have any power of her own to dissolve a marriage. She can dissolve a marriage by herself only if the husband delegated the power to her. This is known as “talaq-i-tawfid” or delegated talaq. If there were any stipulation regarding delegation of such power by the husband to his wife inserted in the marriage contract, only then a wife would be able to dissolve a marriage, by exercising that power without resorting to either husband or the court. In the absence of having such power wife will have to file a suit for dissolution of a marriage in appropriate cases. In our law the breadth of giving divorce for a wife is easier. In clause 18 of Nikahnama (marriage contract) reads as follows “ Has the husband delegated any power of talaq to his wife? If so under what conditions? Though the misconception about the delegated power that it has to be conditional but it can be unconditional. Section 2 of The Dissolution of Muslim Marriages Act, 1939 provides the following grounds for decree for dissolution of marriage for a wife.
(i) That the whereabouts of the husband have not been known for a period of four years;
(ii) That the husband has neglected or has failed to provide for her maintenance for a period of two years;
(iia) that the husband has taken an additional wife in contravention of the provisions of the Muslim Family Laws Ordinance, 1961;]
(iii) That the husband has been sentenced to imprisonment for a period of seven years or upwards;
(iv) That the husband has failed to perform, without reasonable cause, his marital obligations for a period of three years;
(v) That the husband was impotent at the time of the marriage and continues to be so;
(vi) That the husband has been insane for a period of two years or is suffering from leprosy or a virulent venereal disease;
(vii) That she, having been given in marriage by her father or other guardian before she attained the age of [eighteen years], repudiated the marriage before attaining the age of [nineteen years
There are also other grounds under which a wife can file for a decree for dissolution of marriage
(viii) That the husband treats her with cruelty, that is to say,-
(a) habitually assaults her or makes her life miserable by cruelty of conduct even if such conduct does not amount to physical ill-treatment, or
(b) Associates with women of evil repute or leads an infamous life, or
(c) Attempts to force her to lead an immoral life, or
(d) Disposes of her property or prevents her exercising her legal rights over it, or
(e) Obstructs her in the observance of her religious profession or practice, or
(f) if he has more wives than one, does not treat her equitably in accordance with the injunctions of the Qoran;
(ix) On any other ground which is recognized as valid for the dissolution of marriage under Muslim law
Lastly I would like to conclude by saying that in Islam women are given the top most priority with utmost respect. Islam never support any violence against women and that’s why Shariah Law has opened many ways to a wife for dissolution of a marriage from a husband who is not perfect for her in any stand.