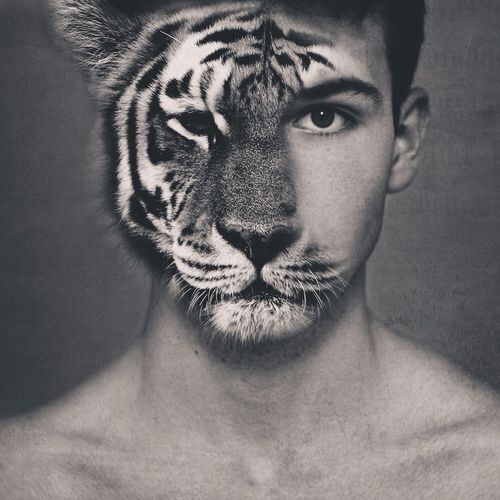 A handful of scientists around the United States are trying to do something that some people find disturbing: make embryos that are part human, part animal. The researchers hope these embryos, known as chimeras, could eventually help save the lives of people with a wide range of diseases. One way would be to use chimera embryos to create better animal models to study how human diseases happen and how they progress.

Perhaps the boldest hope is to create farm animals that have human organs that could be transplanted into terminally ill patients. But some scientists and bioethicists worry the creation of these interspecies embryos crosses the line. “You’re getting into unsettling ground that I think is damaging to our sense of humanity,” says Stuart Newman, a professor of cell biology and anatomy at the New York Medical College. The experiments are so sensitive that the National Institutes of Health has imposed a moratorium on funding them while officials explore the ethical issues they raise.

Nevertheless, a small number of researchers are pursuing the work with private funding. They hope the results will persuade the NIH to lift the moratorium. “We’re not trying to make a chimera just because we want to see some kind of monstrous creature,” says Pablo Ross, a reproductive biologist at the University of California, Davis. “We’re doing this for a biomedical purpose.”