School where kids write with both hands simultaneously 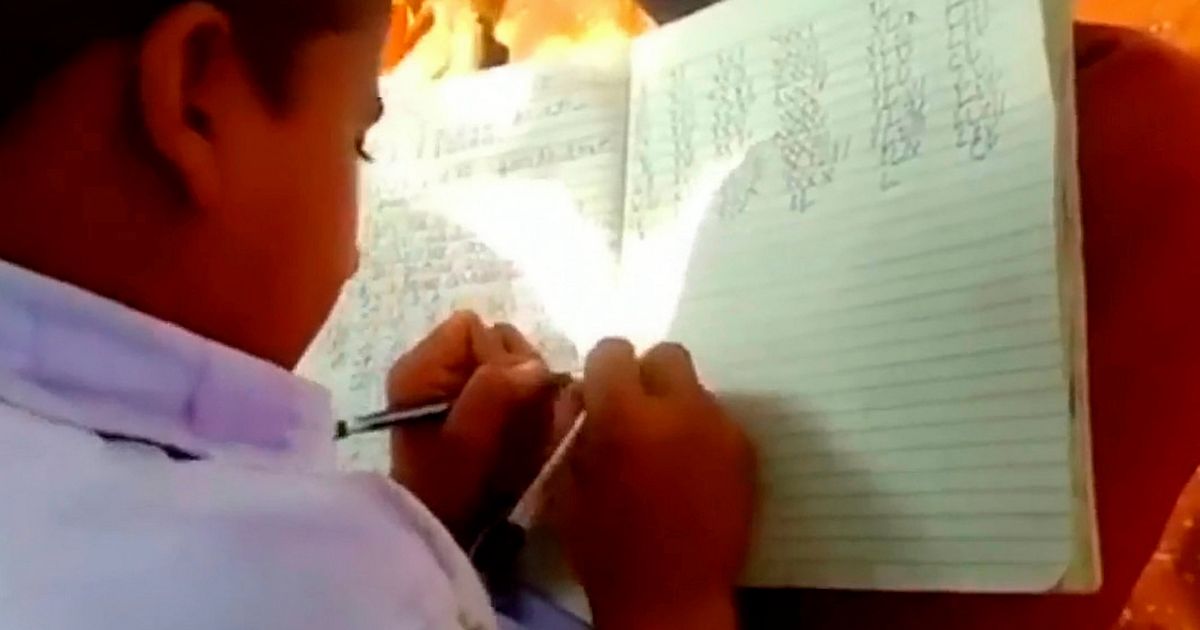 Halima Akter: Ambidextrousity is a real skill. Only 1 in 100 people can write with both hands but at the Veena Vadini School in Singrauli, Madhya Pradesh, all 300 students are ambidextrous.
Their training starts from class 1 and by class 3, they become comfortable enough to write with both hands.
The students are taught 6 different languages including Roman and Arabic and students of class 8 can easily write 2 different scripts at the same time. BP Sharma, the founder, states that Dr. Rajendra Prasad, India’s first president, who was Ambidextrous, was the inspiration behind the initiative. He also claims that his students take at only 1.5 hours to complete a 3 hour exam
Source: TheBetterIndia