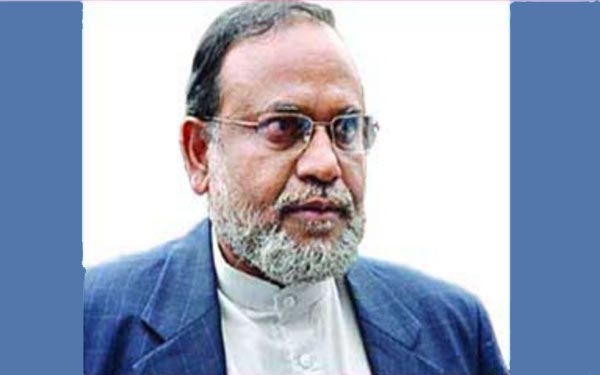 The Supreme Court (SC) will deliver its verdict on March 8 on the appeal filed by condemned war criminal Mir Quasem Ali challenging the death penalty for his crimes against humanity during the Liberation War. After the closure of the appeal arguments on Wednesday, a five-member bench of the SC, led by Chief Justice SK Sinha, first set March 2 for delivering the judgment but it later shifted the date to March 8 on account of absence of the Chief Justice who will then be out of the city on a tour.