SC order on compensation for Rajib May 21 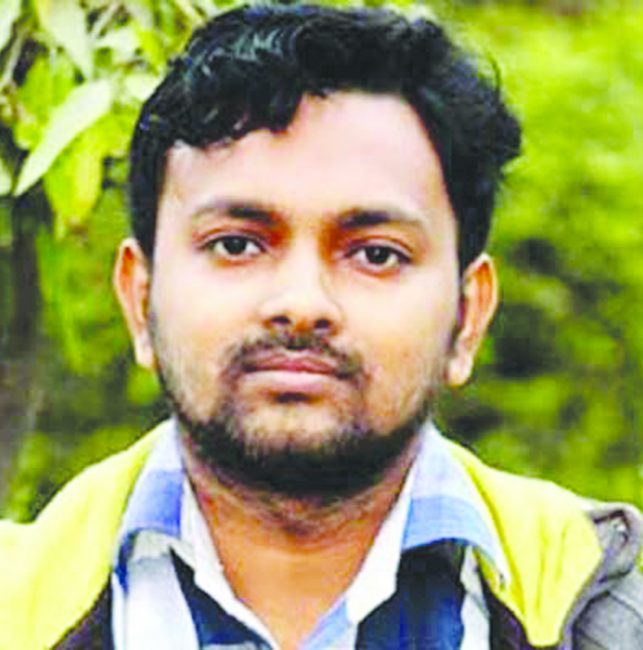 Sejuti Mourin: The Supreme Court yesterday fixed Monday (May 21) for passing order on two petitions challenging the Tk 1 crore compensation order to Rajib Hossain, the college student who lost his hand and died in a road crash.
After hearing the petitions by BRTC and Sajan Paribahan, a four-member bench of the Appellate Division headed by Chief Justice Syed Mahmud Hossain fixed the date, reports The Daily Star.
During the hearing, lawyers of the bus owners told the Supreme Court that their clients were not responsible for the incident and thus cannot give the compensation.
Advocate ABM Bayezid appeared for BRTC and Advocate Pankaj Kumar Kundu represented Sajan Paribahan.
On May 10, BRTC filed the petition seeking stay on the High Court order that ruled it to pay Tk 25 lakh compensation within one month to Rajib’s family. Sajan Paribahan also filed another petition recently, seeking stay on the order which ruled it to pay Tk 50 lakh in compensation.
Rajib lost his right hand after it got stuck between two speeding buses of BRTC and Sajan Paribahan which were trying to overtake each other in Bangla Motor area in Dhaka on April 3.
Profusely bleeding, he was taken to Samorita Hospital in Panthapath where he was admitted to the post-operative Intensive Care Unit (ICU).
After two weeks in coma, Rajib, a third-year student of Government Titumir College, died at Dhaka Medical College Hospital (DMCH) on April 17.