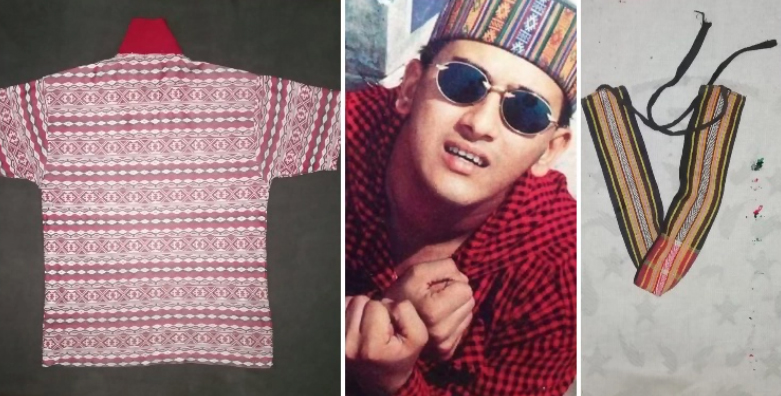 Tasmiah Nuhiya Ahmed of DOT
[2] Salman Shah’s mother Neela Chowdhury and uncle Kumkum Salman sent a notice to the fans asking for the return of the t-shirt and head band used by Salman Shah.[3] At 12:42 pm on July 20, Salman’s fan named Mamunur Reza Mamun as saying, “Salman Shah’s t-shirt and head band are up for auction.” There, Mamun said that his collection includes a t-shirt and a head band used by Salman Shah in the movie ‘Antare Antare’, reports Jagonews.[4] He also claimed that the mother of the hero, Neela Chowdhury, had given these two things to Mamun as a memento about 20 years ago. This time he wants to put these things up on auction for the welfare of the helpless people of the country.
His aim is to help the needy with the money earned by selling his favorite hero’s t-shirt and band.
[5] A lawyer’s notice signed by Farooq Ahmed was sent to Mamunur Reza Mamun yesterday (July 21).