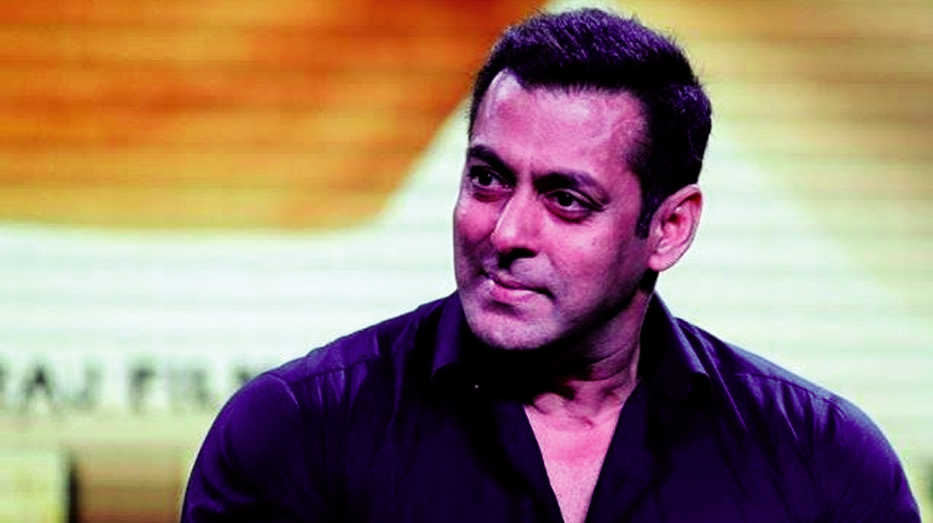 The assassination was planned by Lawrence Bishnoi, a suspect in the Moose Wala murder case. The accused had hired a sharpshooter to execute the megastar. The shooter tried to aim at the actor while he was just outside his residence but was saved.

While Salman had beefed up his security after receiving the threat letter, the Mumbai police continues to investigate Sidhu Moose Wala’s murder. The assassination plan was discovered during the investigation.