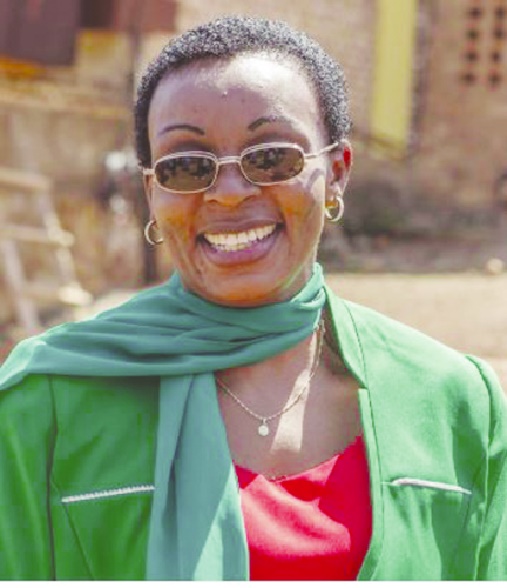 Reuters: Rwanda on Saturday freed Victoire Ingabire, an opposition leader who has served six years of a 15 year jail term, after President Paul Kagame exercised his power to grant a pardon.
Ingabire, who leads the unregistered FDU-Inkingi opposition party, was freed along with other prisoners, including singer Kizito Mihigo, jailed in 2015 for plotting to kill Kagame.
She emerged from prison in a red dress, green jacket and a broad smile. Flanked by her lawyer Gatera Gashabana, she told waiting reporters that her release, together with the election of two opposition parliamentarians earlier this month, were positive signs.
“There is hope for the opening of the political space,” Ingabire said, thanking the president for granting her mercy.
“I would also ask him to release other political prisoners who remain here.”
Government officials downplayed the political significance of her release.
“There is nothing political about her release, there is nothing political about her imprisonment,” Justice Minister Johnston Businge told Reuters by telephone.
“The president has granted mercy, and under the constitution, he is allowed to do that,” he said.
Eight officials of the FDU-Inkingi, including Ingabire’s deputy, still remain in detention, Gashabana said.
Another opposition figure, Diane Rwigara, who tried to run against Kagame in a 2017 presidential election, is also in detention.
Rwigara was arrested with her mother last year, accused of inciting an insurrection and using forged documents. The pair are due to appear in court on Sept. 24.
Kagame, who won a third term last year, is lauded for Rwanda’s economic recovery after the 1994 genocide but critics say he has muzzled free media and dissenting voices.
His office was not immediately available for comment but the government has in the past rejected those accusations.
Ingabire was handed a 15-year sentence in 2012 for conspiring to form an armed group to undermine the government and for seeking to minimize the 1994 genocide.
She had returned from exile in the Netherlands to contest a presidential election in January 2010, but was barred from standing after being accused of genocide denial.
Her lawyer welcomed the decision to free her but said it came with certain conditions.
“This is a conditional release,” Gashabana said. He said that Ingabire must report her place of residence to the prosecutor and seek authorization before leaving the country.
Ingabire, who turns 50 next month, is a mother of three children who live with her husband in the Netherlands.