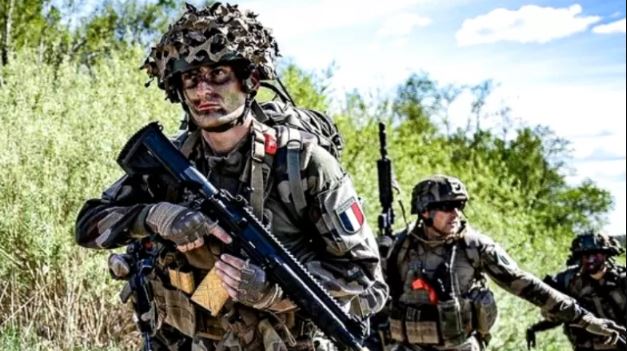 Al Jazeera:Russia will take retaliatory measures if NATO deploys more battalions in Poland and the Baltic states and will reinforce its western and southern flanks with new divisions, officials said.
Andrei Kelin, a department head at Russia’s Foreign Ministry, said on Wednesday that the proposed NATO deployment spoken of by various officials was a source of concern for Moscow.
Russia has scrambled jets to intercept United States reconnaissance planes in recent weeks and made simulated attack passes near a US warship in the Baltic Sea.

US Defense Secretary Ashton Carter said on Monday that NATO was weighing up rotating four battalions of troops through eastern member states amid rising tension in the Baltic.
NATO’s new supreme commander US General Curtis Scaparrotti said on Wednesday that he would “strengthen” the alliance’s stance in Eastern Europe against a resurgent Russia. At a handover ceremony from his predecessor Philip Breedlove, the former commander of US forces in Korea also said that NATO should consider whether to provide Ukraine with weaponry as it battles pro-Russian rebels.