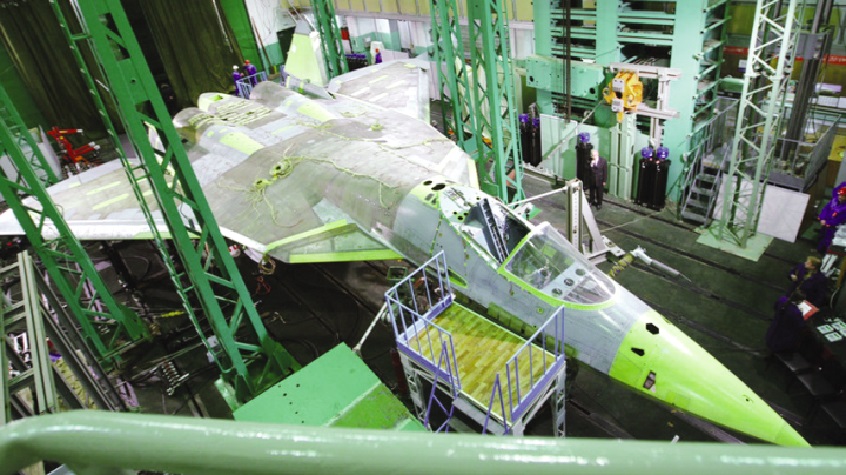 Russia Today
Microwave directed-energy weapons are reportedly being tested at firing ranges in Russia. The prototypes are designed to burn missile-homing systems, and may be incorporated in the arsenal of sixth-generation fighter jets. The cutting-edge weapons systems “exist and progress quite effectively,” said Vladimir Mikheev, deputy head of KRET, a leading electronic warfare contractor. “Tests are being conducted constantly, both in labs and at test ranges,” he told TASS news agency.
Microwave guns are basically projectors of powerful electromagnetic radiation that causes electronic circuits to burn out. They are not single-use weapons, unlike electromagnetic-pulse devices, which can be used for a similar purpose.
Such directed-energy weapons can be used to disable incoming missiles by destroying their guidance systems. The KRET official earlier said Russia’s future sixth-generation fighter jets may be equipped with such devices.
Mikheev predicted that several electronic components in an aircraft would be merged into an integrated device, which would combine the functions of radar and other sensors, as well as an electronic warfare system, a missile-guidance system, and probably even communication device. Its offensive use would produce large amounts of microwave radiation, which would be harmful to pilots, meaning that only UAV-type aircraft would be suitable.