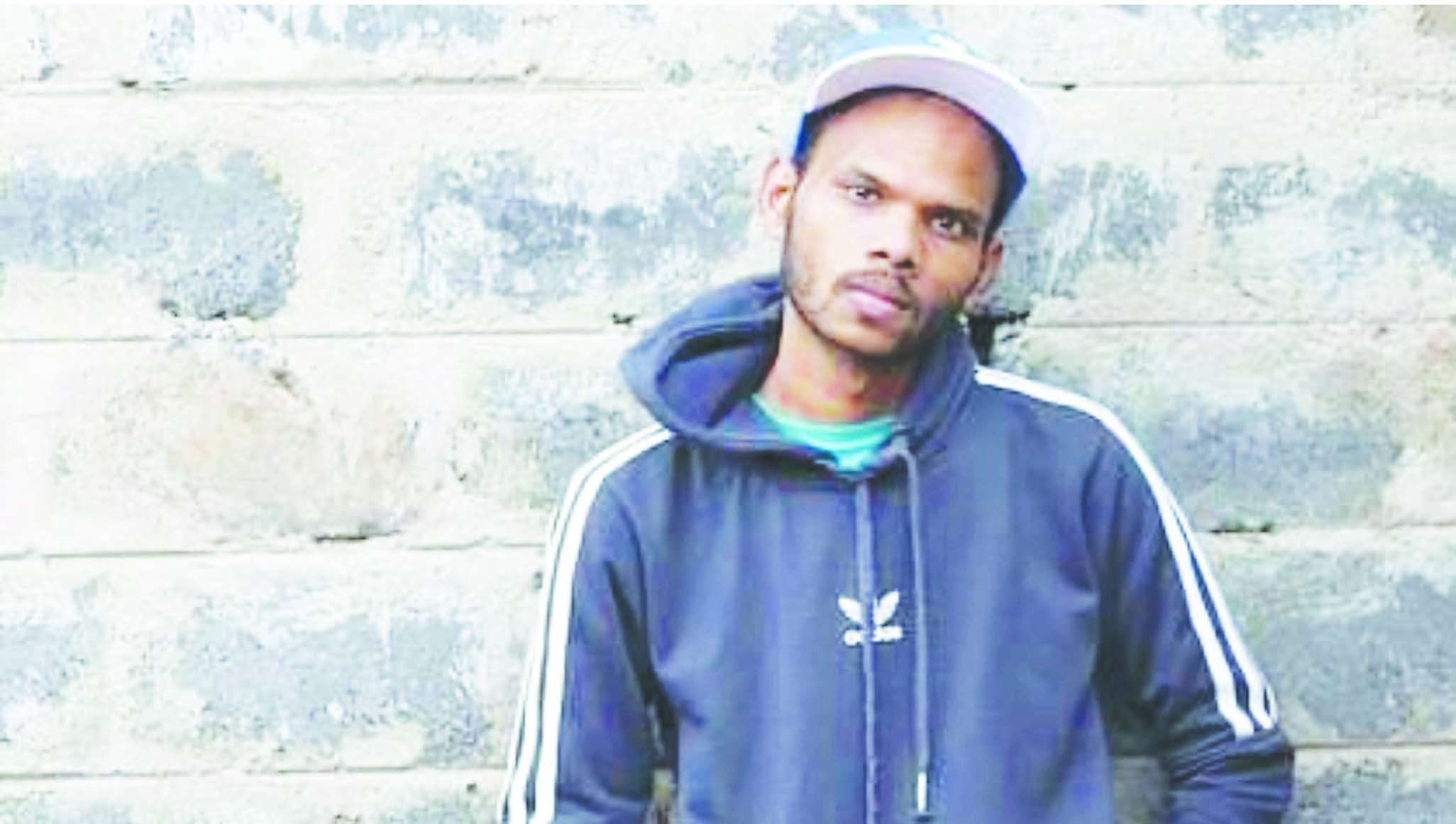 The 27-year-old anti-caste activist and rapper Sumeet Samos Turuk has successfully raised Rs 38 lakh, through crowdfunding, for tuition fees at Oxford University. Turuk, a former student at Jawaharlal Nehru University (JNU) in Delhi, is a Dalit from South Odisha’s Koraput where his father is a primary school teacher. His mother is a former auxiliary nursing midwife (ANM) worker.
While his Oxford application was accepted in January, he failed to qualify for any of the university scholarships and had to resort to crowdfunding to finance his dream.
“I failed to get any scholarships as my English verification papers had also come in late, so I couldn’t get the scholarship process done in time. The scholarships that were available, I did not fulfil some criteria or the other and eventually didn’t get any,” Turuk told ThePrint. “I then wrote a mail to the Odisha government so they could sponsor my studies. Initially they promised to sponsor a part of my course, but later I was told it won’t be possible as this is my second Masters degree.” It was then that Sumeet remembered that he had seen how crowdfunding had helped another student from Kashmir get funds to sponsor her Oxford study. “I remembered how that student had successfully raised funds online and is now studying in Oxford. So I got in touch with my friends and we put it up online,” he said. “I was confident that the community would come together to help me, but I didn’t think that I would be able to raise Rs 38 lakh in just 3 hours.”
Focus on caste issues
Turuk, who did his undergraduate and postgraduate degrees in Spanish Language and Latin American Literature in JNU, will now join Oxford University’s MSc program in Modern South Asian Studies in October. His research will focus on anti-caste activism, a subject close to his heart. “My research thesis traces anti-caste student activism from Hyderabad University in the 90s to JNU and how digital media has helped in a decisive shift in discussions around caste,” he said. “For me the subject is very personal and will help the larger community’s understanding as well.” Turuk’s anti-caste activism has taken the form of music. He is a popular anti-caste rapper with over 4,000 followers on YouTube. His songs in English, Odia and Hindi are about the caste divide, Ambedkarism and his experiences as a Dalit. “Earlier I only used to write articles but then I came to JNU and I learnt to articulate my thoughts and realised that to spread awareness I should broaden my horizons to other spheres as well so I started writing my songs and started to rap to express myself and highlight Dalit issues,” he said.
‘Didn’t ask for support as a Dalit’
Turuk may have now successfully raised money to sponsor his study in Oxford, but putting his request online also came with its share of hate and abuse. “I had to take down my request even though I still need another Rs 9 lakh to cover my flight tickets, health insurance and a few other overheads,” he said. “I got too many hate messages. People accused me of using my caste to get money; they said things like ‘Why can’t I just ask for a loan instead of asking for other people’s money?’.” “But I had never asked anyone to support me because I am Dalit. I only said this is my research topic and I need the money and attached all my certificates as well,” he said. “People started giving it a caste angle. But I just wanted to be able to raise money to go and study,” he said.