Rejuvenating our spirituality in Ramadan 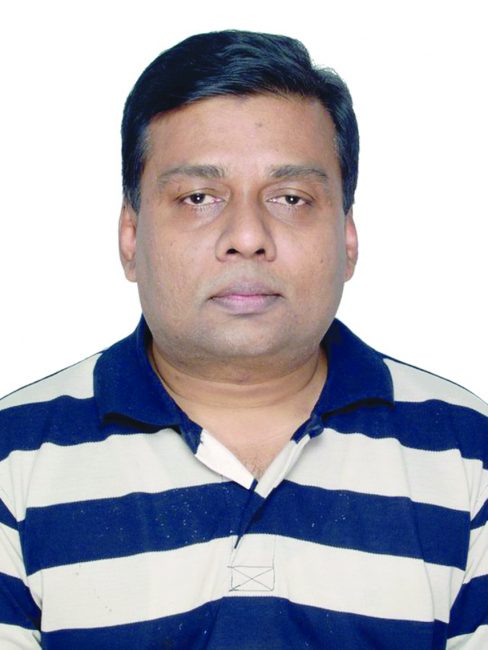 Md. Shamsul Islam, Executive Editor, Our Time: As the Muslim holy month of Ramadan begins in Bangladesh, it’s time we renew our faith by practicing self-restraint and engaging in spiritual activities aiming at achieving the satisfaction of Allah (SWT). During this blessed month, Muslims are instructed not only fast from dawn to dusk, but keep themselves away from engaging in different types of sins like greed, gluttony, envy, lust, anger etc.
Interestingly, not only within the Muslims, this holy month has earned respect among the people practicing other faiths also. For many years, we have followed that this month receives considerable international media attention; Muslims are congratulated and given its enormous health benefit, even some non-Muslims are found to be abstaining from taking foods with their Muslim brothers. So, as a faith and as a practice, it has crossed the inter-state and inter-religious boundary.
Unfortunately, we are now deviating from the essence of our religious teachings and have become hostages to some overt religious rituals. The dualism of our nature is, in fact, reflected in our daily lives – when we see our religious practices have a little or no influences on our dealing with worldly affairs. The blessed month of Ramadan is no exception. While the month calls for restrained consumption of food and luxury items, in reality, we become extravagant in all respect of our day-to-day life.
As, according to Islam, the virtues of donating become manifold in Ramadan, many Muslims prefer to pay Zakat during this month. While practicing Zakat, we should remember that it is obligatory and it is the way of purifying our wealth. Paying Zakat is not just giving charity to the poor, on the contrary, it is the latter’s right from the rich and wealthy people of the society. So, we can easily tap into the opportunity to purify our wealth as well as our soul during this month. In this respect, we should not forget about Rohingya refugees, as tens of thousands of them are suffering and living in an inhumane condition and their causes should get priority when we decide to pay our Zakat.
A very disturbing phenomenon in this part of the world is the price hike of essentials during Ramadan. But in many other Muslim countries, we find the usual practice is to lower the price of foods, offer Iftar, free foods to the poor etc. People’s limitless consumption of food and luxury items in our country, ignoring the very basic teachings of the holy month, is partly to blame for this unwanted price hike. Despite this, we hope that the businessmen would be generous enough and would come forward to help the consumers by charging them reasonably. In no way this month should be considered a period for making unlimited profit in the name of providing religious services.
So, we see that this month offers us ample opportunity to get closer to Allah (SWT) by rejuvenating our faith and spiritual well-being. In addition to fasting dawn to dusk, Ramadan recommends numerous ways through which we can cleanse our both body and soul, where darts have been accumulated by means of our extreme greed, anger and other vices.