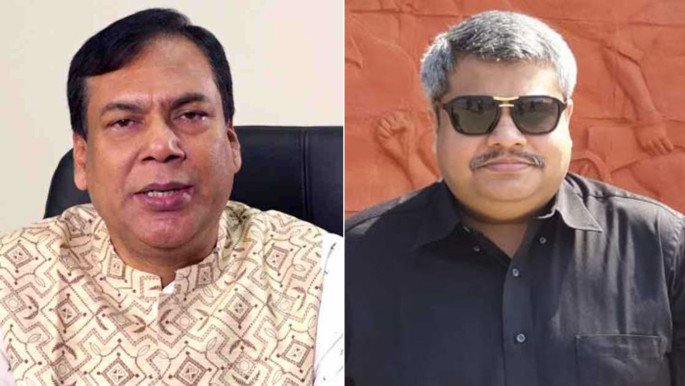 The trial started yesterday in the court of Judge Al Asad Md Asifuzzaman of Special Judge’s Court – who read out charges against them.