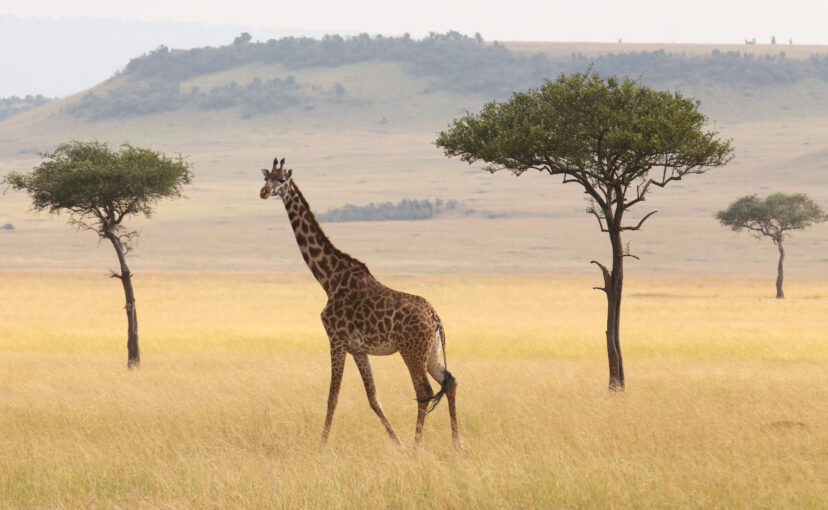 Unilad: [2] An amazing photo of a leopard relaxing in a tree has won the Viewbugs Safari Wildlife Photo Contest.
[3] The image by @naturesart entitled ‘Leopard at Rest’ beat several other photographers to be the Grand Jury Winner.
[4] Every year, thousands of eager tourists flock to the African Safari in hopes to capture the perfect wildlife shot.
[2] With this in mind, Viewbug, a unique photography community and photo sharing site, created the competition so photographers could debut their work.
[3] While @naturesart won the title of Grand Jury Winner, the competition’s runners up and those who were allocated the ‘People’s Choice’ title also had their stunning photographs shared for everyone to see.
[4] The 21 image collection includes pictures of a heartwarming moment between a lioness and her cubs, a gorgeous photo of a cheetah with the moon in the background and an elephant having a stare off with what appears to be a warthog in the foreground.
[5] A personal favourite is of a leopard cup with giant blue eyes staring directly up at the camera, giving Puss In Boots’ famous stare a run for its money.
[6] One photographer captured an incredible silhouette image of a female lion perched on a rock against a captivating sunset.
[7] This photo shows a lone giraffe trotting against a field of grass in the beautiful safari landscape.