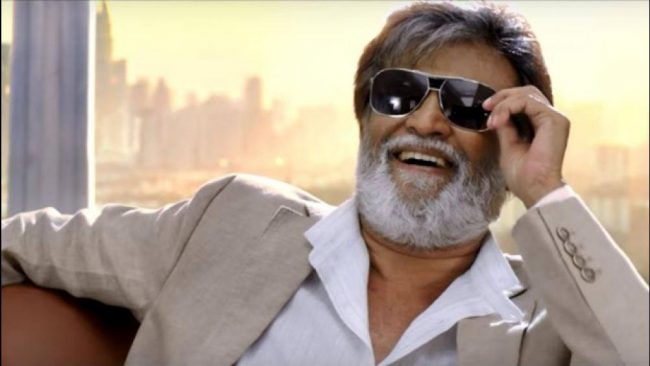 Tamil superstar Rajinikanth has announced his decision to start his political career, saying he will float a new party to run the next assembly polls race from all constituencies in Tami Nadus. “My political entry is definite. This is a long-pending decision. I will feel guilty if I don’t take this decision at least now,” he yesterday told a gathering in Chennai, reported ANI.“In next assembly elections, I will form a party and will contest all constituencies in Tamil Nadu. “Democracy is in a bad shape right now, and all other states have been making fun of us (Tamil Nadu),” added the legendary actor. In the name of democracy, politicians are robbing the people of their own money on their own land, he added.“We need to bring a change fro the base. It is not an easy task, but can be made possible through the support of the people and blessings of the almighty,” told the 67-year old.”I don’t fear entering politics, but I fear the media. I am still a child in this context. I need to be more active and alert on the media,” continued the powerful film artiste.