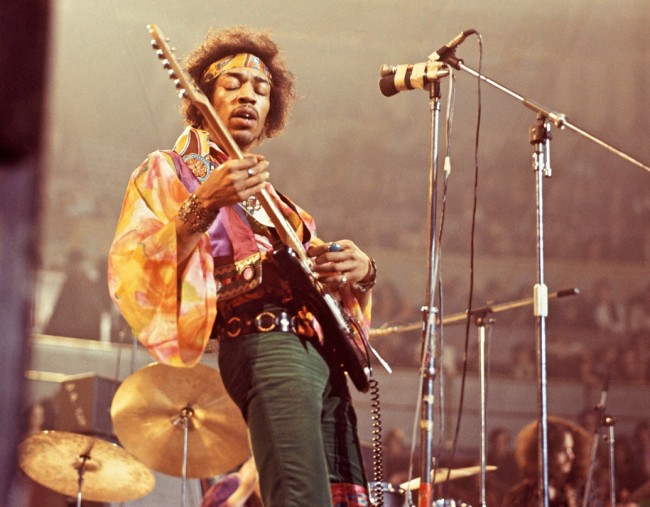 We have some bad news for Neil Young who once sang about how rock and roll can never die: It is deader than dead and the funeral took place years back! Gone are the days when people head banging to rock music were out ruling the streets. Listening to hip-hop and mainstream pop is the new norm, and the people listening to rock music are hiding in their basements in fear of coming into contact with people who love pop, as if any physical contact with them might give them cooties.
Now the first question that comes into mind when someone dies is “what is the cause of death”? Well no worries my fellow readers! Yours truly has written a detailed autopsy report just for you!

What on Earth is rock and roll?
Do not be surprised if you see a grey haired grandpa in a wheelchair, wearing a Rolling Stones t-shirt, and doing some major head banging, while fabulously rolling down the hospital hallway. Uh huh, you got that right. Teenagers and people in their twenties get all the attention these days, and unfortunately, they probably will not even believe you if you say that there is any good music outside of their world of twerking, and breakup songs by Taylor Swift. Rock and Roll, which once served as a platform for the youth to express their views has now become a thing for the old people to get their funk on to.
Too many options
Why do your research and find out all the great rock bands of the 20th century (or ask your dad or grandparents) when you can just go to YouTube and listen to the latest hits of Miley Cyrus, Lil Wayne, or any other random artist out there? All you need these days to make music is to know how to speak, and to know someone who can put in a little auto-tune to your oh-so-melodious voice. Now, do not get me wrong, I am not saying no one can sing these days. I am just saying that it is way too easy to make music now, and there are way too many options available today in the music world, for us to actually take a dive back in the past and search for rock and roll hits.
No money
Unless you are One Direction, Coldplay, Maroon 5, or any other mainstream band out there, you will probably be broke. You will not get any money from touring because concerts can easily be streamed from YouTube, and sites like Spotify will only endorse all the mainstream artists whose music actually sell.
Sub-genres
Nowadays, the main goal of most artists is to make money for their art. Therefore, musicians who were once passionate about rock and roll have now shifted to one of its various sub-genres like pop rock, and hip-hop rock. Because, pure rock and roll just will not get you enough to pay for three meals.
Nusrat Jahan claims to be a majestic unicorn who loves singing, writing, listening to rock music, and fangirling over actors from various Korean dramas.