Production suspended at Barapukuria Coal Mine as workers contract Covid 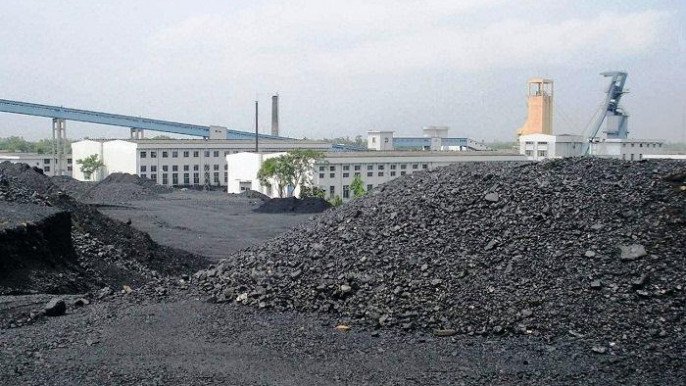 UNB: As many as 90 workers of Barapukuria Coal Mine have tested positive for Covid-19, prompting the management of the state-owned company to halt production from Friday afternoon.
Of these 90 workers, 50 are Chinese. Besides, 400 other workers of the mine, have been asked to remain in home isolation, officials said on Saturday, adding that production would resume after 10 days.
Engineer Saiful Islam Sarkar, a manager of the mine, said that coal lifting work from the 1306 phase started on 26 July on a trial basis and till Friday, “We were able to lift 5,000 metric tonnes of coal.”
However, 40,000 metric tonnes of coal are in stock, which will be used to aid power generation, said Saiful. Meanwhile, samples of local workers in the 1041 phase have been collected and those testing negative will be allowed to join work, he added.