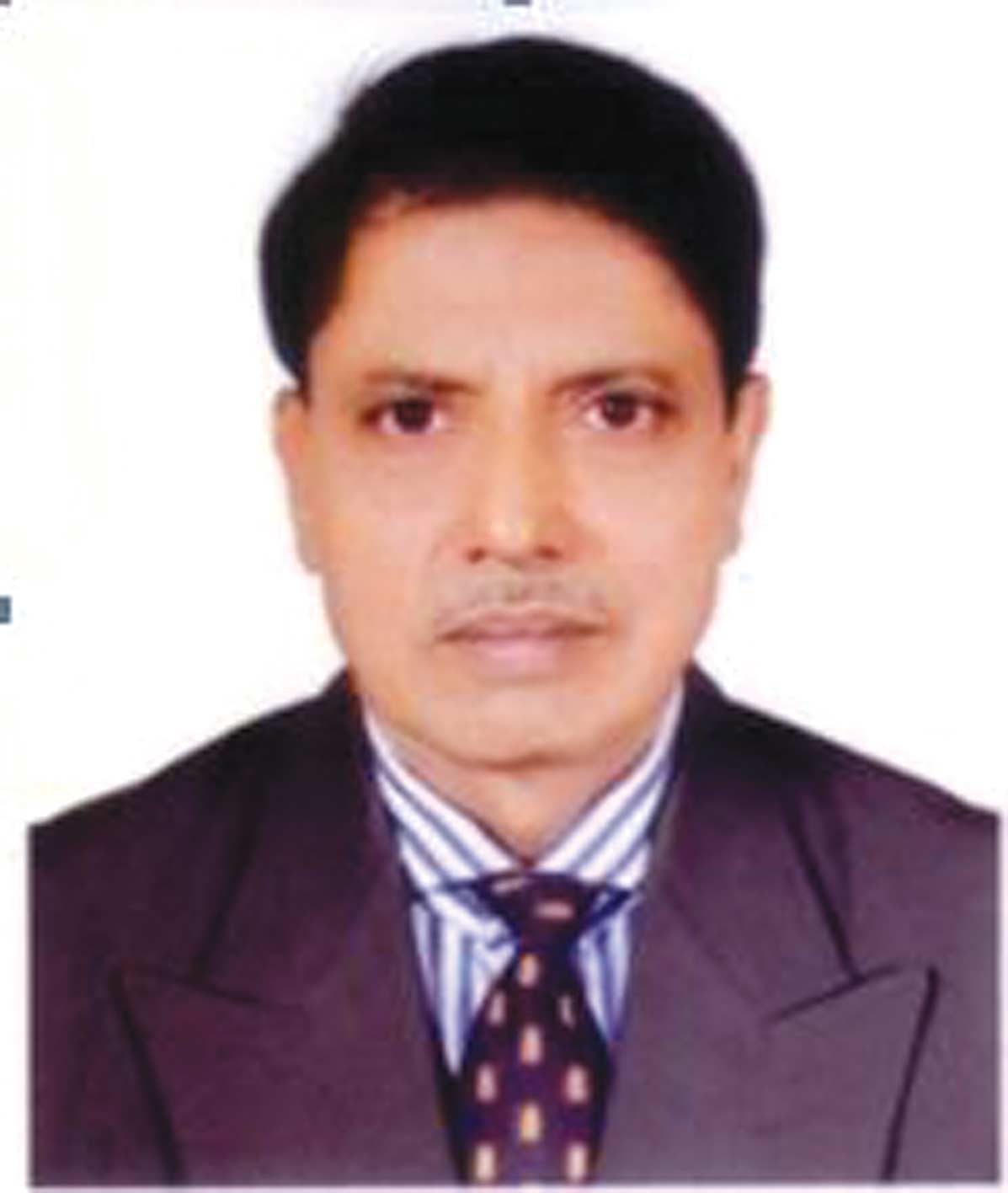 Dr. Forqan Uddin Ahmed writes for DOT
All present there are 80 prison cells in Bangladesh. Among them, there are 4 central jails, 30 district prisons, 27 sub-jails and 16 thana jails. About fifty thousand prisoners are accommodated in these jails but in reality the number is over one lac.
All prisoners are not guilty but the majority is under trial. Besides the jails, there are many correction centers in our country and many children and women are sent there. From a report in 1998, we get a report of 34 children who have been taken to Dhaka Central Jail. All 34 were not found guilty.
Among the list, 24 were found innocent. The remaining alleged 10 were detained in the name of safe custody. On the other hand, among the innocent, 24 were born in prison cells – new born babies of their detained mothers – and the remaining 20 accompanied their alleged mothers.
Among the women prisoners, the rural distressed women are the majority in number who quit their rural areas and migrate to urban  areas for their livelihood. Most of them are allured by a job in garments factories with a pitiable salary. After migration, they become victims of criminal groups and the underworld and are ultimately taken to police custody and finally to prison cells for their safety. Thousands of prisoners are behind bars. On top of that, the mass people’s view on their condition is one of most important aspects to mall over. No matter under which circumstances the prisoners are, they leave their family back home who have to go through some serious conditions due to their imprisonment. Very often, we hear the unusual history from jail through their relatives.
Moreover, we come to know about the sad picture of their lives through interviews and surveys of the journalists and research centers. We find very horrible pictures of life in jail. Most of the jails are overcrowded where people in disproportionate figures live in very inhuman and unhealthy situations. There is only one toilet allocated for a large number of people and there is no provisioning of privacy by jail code. There should be minimum privacy for all the prisoners out there. These types of confinement are very detrimental for the future life of the children who are kept in jail or correction centers. Sometimes, we hear that, the jail authorities do not provide sufficient food to the prisoners as they require. Whenever, any prisoner raises his/her voice, he is mercilessly beaten and finally, he/she is compelled to stop their voice against irregularities or anomalies coming from jail authorities.
In the jails or correction centers, we hear other stories as well. There is a group of prisoners who are very dominating and desperate. They try to humiliate the newcomers or the innocent and torture them in many ways. Many a time, they illegally beat the ordinary prisoners and ask money from them. Even jail police and the matron of the jails do not let the innocent prisoners sleep properly. If someone tries to protest, his/her life is made a living hell. Jail police have a tendency of using slang against prisoners. If any prisoner fails to comply, he or she will have to face difficult situations via punishment, which are often unethical.
In correction centers or in jails, growing-age female prisoners are mistreated. They are, at times, subjected to the matter of enjoyment of the male prisoners, as well as authorities. These centers specially the women bound centers, later on, are turned out to be kind of brothels. The females of these centers are being assaulted on a regular basis by the male authorities. . Sexual harassment, mismanagement and corruption are visible in these centers in the name of rehabilitation take place in these centers.
Sometimes, captives are found with a single piece of cloth. They are not afforded, or given as they demand. As a result, prisoners have to suffer from cold in winter. Government officials or Detail Magistrates do not pay visits to centers. Prisoners may not be given more facilities but they must be given the minimum facilities so that their rights are preserved because they are human beings. In no way cruelty should be extended on those who are helpless. Jail authorities should take necessary steps to boost their confidence. The authorities should create an environment in such a way that the prisoners can live in harmony and have mutual respect for one another. Apart from these jails and correction centers, there are many shelter centers, for the shelterless and vagabond people.
The writer is a former Deputy Director General and Commandant, Ansar VDP Academy