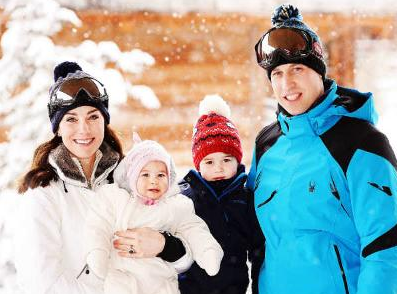 Tarannum Sattar
A 5 star hotel in Amiens, France refused to take booking from the Royal Duke and Dutchess of Cambridge, Prince Williams and Kate Middleton. Le Hotel Marotte said it was unethcal for them to cancel other reservations in order to make way for the Royals.
The Royals asked for four suites for two nights bwtween June 30 and July 1. The hotel authorities however refrained from allowing them the booking.
When asked they said, “It isn’t that we don’t want the Royals here, it’s just that we don’t want to let the other customers down.
According to a French newspaper Courrier Picard, the hotel is situated near the battlefield.
The hotel’s manager Oliver Walti said that the Foreign Ministry contacted the hotel in January but they could not accomodate him.
“We had to decline the offer, it is impossible, we are already booked solid.
“We could not tell people who have booked with us for months and who have already paid for their stay, sorry, but the Royal Family is coming, we will have to cancel. It’s just unthinkable ethically.”