Preventing United States of America from enforcing sanctions upon IGP 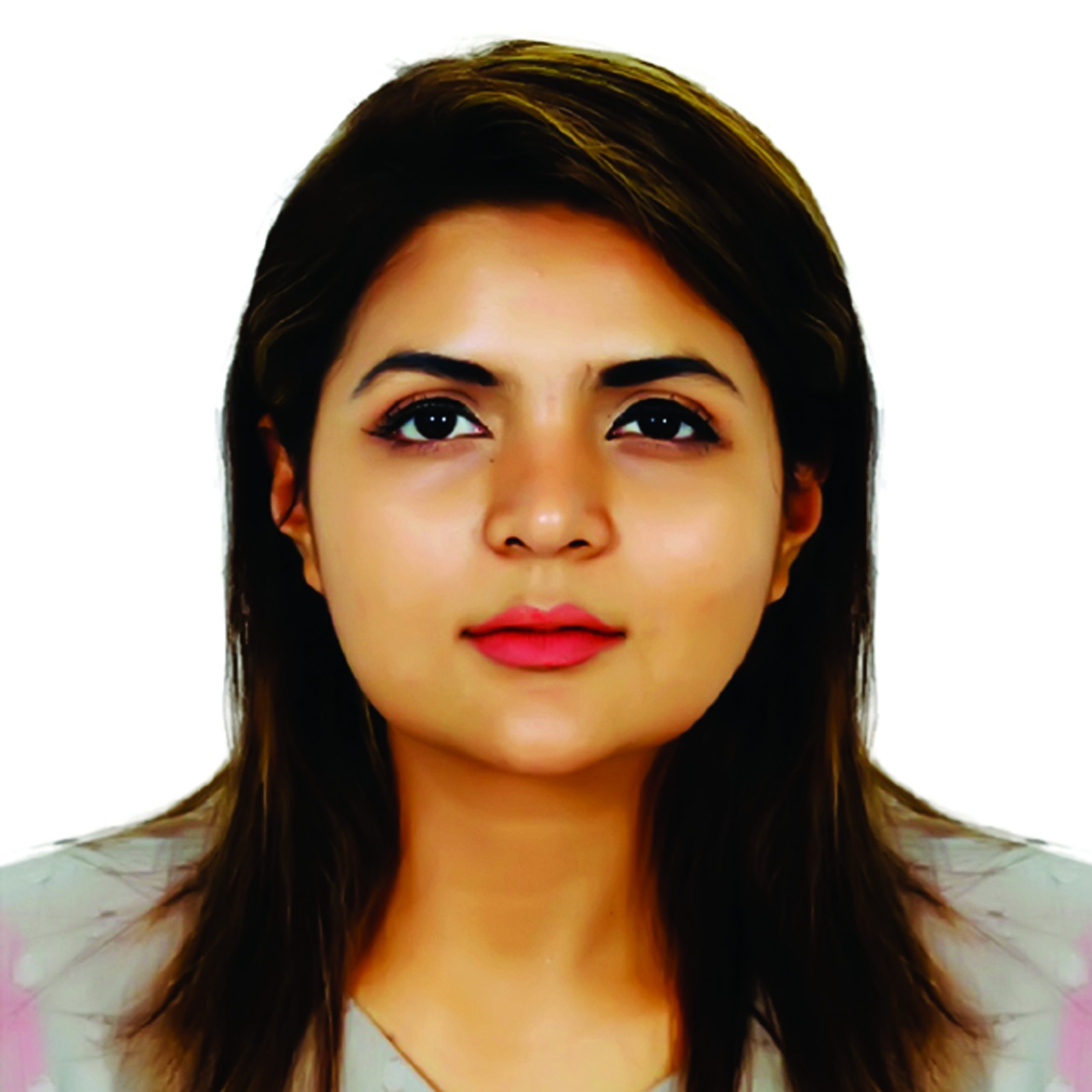 Tasmiah Nuhiya Ahmed, Editor in Charge of Daily Our Time
The United States on 10 December 2021 announced that the Inspector General of Police (IGP) of Bangladesh Benazir Ahmed is ineligible to enter the US, alleging that he was involved ‘in gross violations of human rights’ during his tenure as the Rapid Action Battalion (RAB) Director General. U.S. Department of State announced visa restrictions on Benazir Ahmed allegedly due to his involvement in gross violations of human rights pursuant to section 7031(c) of the FY 2021 Department of State, Foreign Operations, and Related Programs Appropriations Act. This has resulted in making him ineligible for entry into the United States. 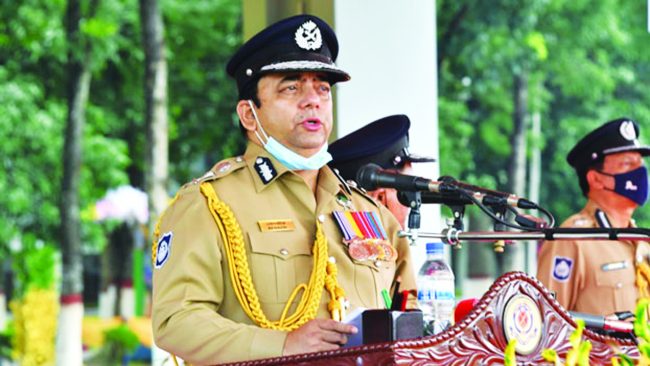 Home Minister Asaduzzaman Khan will lead a six-strong Bangladeshi delegation, including our IGP Benazir Ahmed, at the two-day UN event, which is scheduled to start on Aug 31 of this year, according to a recent home ministry notice. Now, the question arises as to whether IGP Benazir can travel to the US for a UN event.

Therefore, under the 1947 U.N. “headquarters agreement,” the United States is generally required to allow access to the United Nations for foreign diplomats or persons invited to the headquarters district by the UN.

As reported in several media reports, Foreign Secretary Masud Bin Momen said, “Bangladesh will make further inquiries to ensure that the US sanctions on Inspector General of Police Benazir Ahmed will not prevent him from travelling to New York for the United Nations Chiefs of Police Summit.…. in my experience, there have been a few instances where we have seen exceptions to this rule. So it’s hard to predict until it happens”.

Foreign Secretary might have said so because US denied visa to Iranian foreign minister, barring him from UN meeting. In Iranian Foreign Minister’s case Washington said it can deny visas for “security, terrorism and foreign policy” reasons.

A deeper look into the matter reveals that the sanction was imposed upon our IGP as there were allegations of human rights abuse in Bangladesh and according to US Treasury’s Office of Foreign Assets Control, this threatens U.S. national security interests by undermining rule of law and respect for human rights and fundamental freedoms.

Interestingly, the country which imposed this sanction on Bangladesh’s government officials does not present a better picture of itself in terms of upholding human rights in its own territory. According to the National Missing and Unidentified Persons (NamUS) database, which is funded by the US Department of Justice, more than 600,000 persons of all ages go missing in the US every year and approximately 4,400 unidentified bodies are recovered every year. While it is true that the US law enforcing agencies do resolve a large percentage of the missing cases due to the excellent GPS and other tracking system, forensic and investigative support at their disposal, they still have over 17,000 missing persons and 13,000 unidentified bodies.

While two wrongs do not certainly make a right, it is pertinent to note that human rights violations and abuses were reported to be committed by wayward elements within law enforcement agencies in many countries and the United States is no different. In fact, the United States had the sixth highest number of police killings (933) in the world in 2021 whereas Bangladesh, the country under much scrutiny, does not find itself in the top ten of this infamous list, with reported killings by police to be half of that number of United States. Even the rate of police killing (per 10 million) in United States is higher than Bangladesh.

US sanction on Inspector General of Police Benazir Ahmed is not founded upon a strong base. And hence, this should not prevent him from traveling to the US for the United Nations Chiefs of Police Summit.