Postponement of exam for religious congregation should be avoided 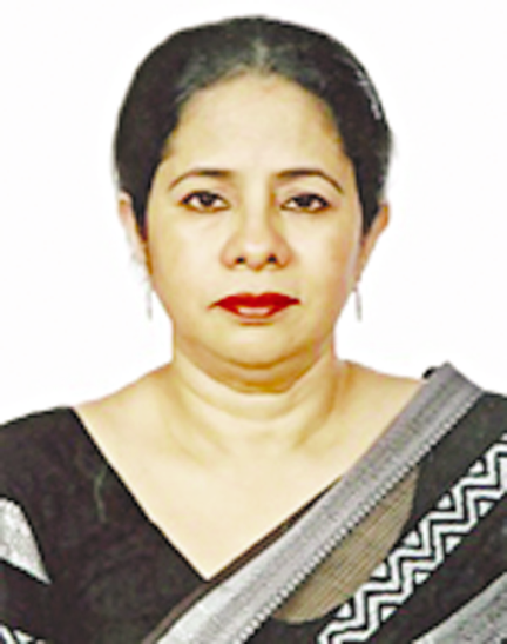 Rasheda K Chowdhury speaks to DOT :
The postponement of ongoing Secondary School Certificate (SSC) national exam for holding of the Bishwa Ijtema, an Islamic congregation could be avoided in future, remarked education campaigner Rasheda K Chowdhury.
The congregation in Tongi will now be held on February 15-18 which coincided with the ongoing school final exam being attended by 1.7 million students and will now be held on 26- 27 and March 2.
She feels that the SSC exam should not have been postponed. The students get disheartened if the exams are deferred.
But to respect hundreds of foreigners who will attend the congregation will also raise the image of the country.
She hopes that the Ijtema held once a year, the committee and government authorities should adjust the date of the congregation so that SSC examinees are not affected.
Rasheda K Chowdhury is a Executive Director, Campaign for Popular Education (CAMPE) and former Advisor of Caretaker Government.
Interviewed by Leuna Haque,Edited by Saleem Samad