Politics of Ethnicity in Bangladesh: Who stands for the Adivasi? 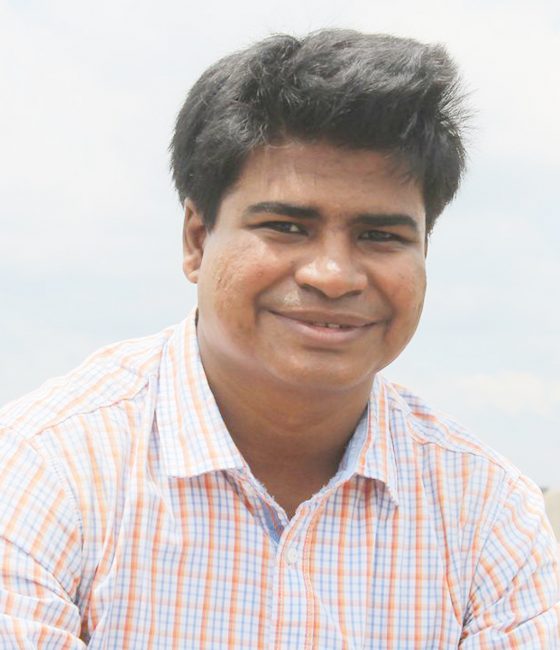 A. S. M Riad Arif, SARRC Silver Jubilee Scholar, South Asian University, New Delhi, India: In November 2016, a number of Santal tribesmen were killed and injured when the police opened gunfire to stop a clash that ensued over the disputed land belonging to Rangpur Sugar Mill in Gaibandha. Before that, a video showed a man setting a Santal house afire right in front of the RAB and police personnel. Even 20 long years after the 1997 Chittagong Hill Tracts (CHT) Peace Accord had been signed, ethnic groups in Bangladesh are facing serious discrimination and identity crisis. In the year 1971, Bangladesh achieved its independence after the nine-month-long Liberation War, emerging as a new nation of the world with its Bengali Identity. Bangladesh has more than sixty ethnic minorities, which are neither Bengali nor Muslim, yet Bangladesh is their native land. The largest minority groups –the Chakma, Marmas, Santal have limited influence in national politics. Bangla being the state language, textbooks would be published in it, depriving the Adivasi of reading textbooks published in their mother tongue. The demand, however, was implemented as the government started publishing textbooks in the respective mother tongues of the ethnic minorities from 2017.
The ethnic groups have been living there for ages, but Bengalis never want to allow them to enjoy a more inclusive national identity, embracing them badly. Documentation on the CHT hittagong hills is fairly rich from the late eighteenth century onwards. Prior to that, there are scattered references to life in the hills and the same goes in terms of the coastal plain. For centuries, this plain was a battleground between three centers of power that sought to expand their spheres of influence.
In Bangladesh, the size of the population is 897,828 (BBS, 1984) people, a little more than 1% of the aggregate populace, and it is scattered throughout the country. Among them, 464,057 have been living in the CHT (BBS, 1984). The real minority groups there include Marma, Chakma, Tanchingy, Sak, Shendu, Tipra, Mro, Khyang, Bawn, (Banjogoand, Pankho), Khomi and Lushai (Kuki). From the earliest period, they followed a particular lifestyle and wanted to be identified as Adivasis. But, after Bangladesh’s independence, the government proposed them to portray themselves as ethnic minority group. The struggle in the CHT surfaced when the political agents of the local groups challenged the administrative arrangement of preserving just the Bengali culture and dialect, and assigning all nationals of Bangladesh as Bengalis. This issue intensified when President Ziaur Rahman allowed the non-tribal Bengalis in the CHT region.
A critical aspect of the relations between Bengalis and the inhabitants of the three hill districts was that the hill people had access to two competing models of state society and culture. A long-running armed conflict has taken place between the state forces and sections of these communities in the CHT.
There have also been protests against Bengali settlers when the latter received the state patronage in the CHT to dominate non-Bengali Jumma hill people. The CHT was made a protected area for the ‘tribal’ groups during the British era, with the non-tribal people being disallowed to own land there. Construction of the Kaptai Dam in 1962 caused the displacement of one hundred thousand indigenous people in Bangladesh. But they were not properly re-settled, eventually leading to the formulation of the Parbatya Chattagram Janasanghati Samity (PCJSS) party in 1972, which embodied its own military wings.
It appears that several thousand indigenous people died in the guerrilla wars before the CHT Peace Accord. However, Bangali settlers are still active in taking over the hill people’s land, while ethnic women are being harassed and abused in many places as the national and international media reports.
Having been separated for their ethnicity, the Adivasi are left to face hardship and existence crisis in most cases. Their battle for ensuring their victory over multifarious and ever-growing problems keeps rolling. Many of them lost their land to influential Bangali settlers. The government acquiring land for development projects also added to their woes. Such a problem is also prevailing throughout the north of Bangladesh as indigenous groups living there say they are worried in regards to protecting their land and culture just because of Bengalis.
Lastly, it is a must to lend credence to the cultural authenticity of the Adivasi. Bengalianisation and land accusation should stop to establish long-lasting peace in the region.