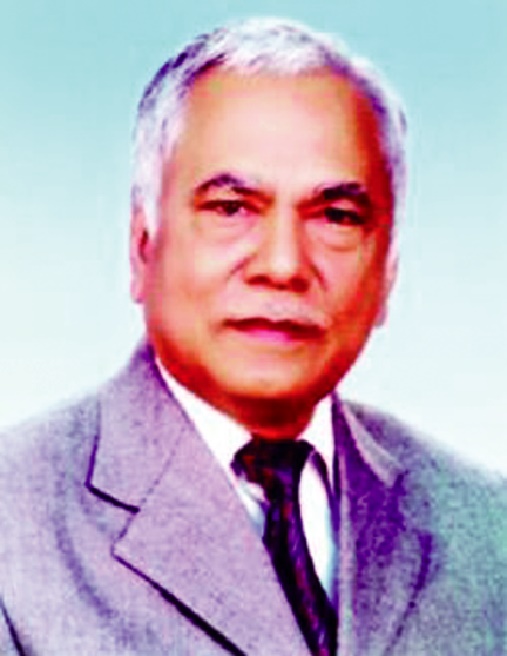 Professor Abu Ahmed
Political willingness is necessary to bring discipline and remove anomalies at the banking sector. Janata Banks may have drowned a bit much; but other banks will drown too. Capital shortfall is a common issue at the state-owned banks. Because, money is there upon asking. The loan defaulters will not suffer due to capital shortfall. It has become very easy to get money and the defaulters do not need to repay the loans.
Bangladesh Bank has stipulated a condition that banks must disburse the amount as loans, which can be realised. Not complying with the directive of the central bank, the banks are disbursing loans freely. No effective initiative is visible regarding the realisation of loans.
The solution to the problem will remain elusive if the executives of the banks are not honest and skilled. Some people are allowed for corrupt practices, and the government just sits by and watches.
The capital shortfall of state-owned Janata Bank is a matter of grave concern. However, we should not take note of only one bank here. The loan defaulters are no less responsible for the capital shortfall. The defaulters were seen to have a good relation with the government. Is there any effective action against the defaulters?
If Janata Bank can realise its disbursed loans, other banks will be able to do so. Then there will be no capital shortfall.
Is capital shortfall taken into account? I do not think so. Because it is very easy to get money from the banks. Loans are given from the taxpayers’ money. The defaulters do not repay their loans and they are using loans to plunder people’s money. This has been a very common scenario for the past couple of years. It is known but to little effect. The interviewee is an Economist. Based on an interview by Ashiq Rahman, translated by Hossen Sohel