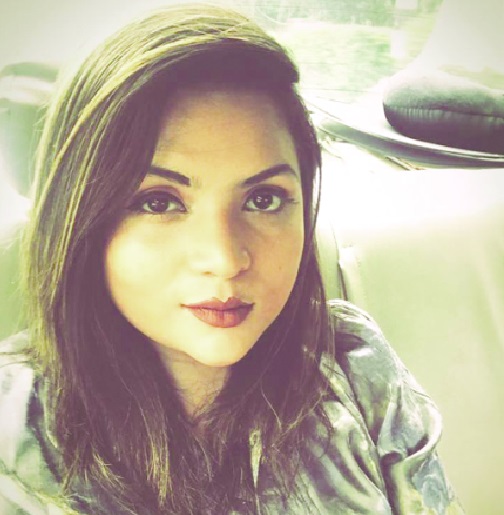 Tasmiah Nuhiya Ahmed : In August 2017, the world witnessed one of the largest cross-border forced displacements of recent times. In a report, titled “Rohingya emergency” it was stated that the Bangladesh government has responded generously throughout the Rohingya crisis, focusing on meeting up the massive humanitarian needs and mitigating the impact of the seasonal monsoon rains (available at http://www.unhcr.org/rohingya). In that very year, the Prime Minister of Bangladesh, Sheikh Hasina; was hailed as ‘Mother of Humanity’ for sheltering the Rohingya people. Since then, Bangladesh has been hosting them in Bangladesh.
UN High Commissioner for Refugees (UNHCR) reported that over 723,000 refugees have fled to Bangladesh since 25 August 2017 as of 15 August 2018.
On completion of one year of the Rohingya crisis, our PM urged the international community to come up with specific effective steps to force Myanmar to take back their over one million forcibly displaced nationals living in Bangladesh as per the agreements signed between the two countries.
In September 2018, our Prime Minister has been awarded the “International Achievement Award” from the Inter Press Services and the “Special Recognition for Outstanding Leadership Award” from Global Hope Coalition in recognition of her visionary role in the Rohingya crisis. This is an extraordinarily proud moment for Bangladesh.
Based on my little understanding, I presume that the three recommendations put forwarded by our PM for solving the Rohingya crisis at the “Global Compact on Refugees: A Model for Greater Solidarity and Cooperation”, held at the UN headquarters in New York on 24 September 2018 reflect her farsightedness and a deep understanding of the real solution to the Rohingya crisis:
PM’s first recommendation speaks for abolition of discriminatory laws, policies and practices of Myanmar against the minority group.
It is widely believed that the Rohingyas have been stateless since they were collectively stripped off their citizenship by the 1982 Burma Citizenship Law (1982 Act) which recognizes 135 ethnic groups. Brad Adams, the Executive Director of the Asian Division of Human Rights Watch expressed saying, “Burma’s discriminatory citizenship law not only deprives Rohingya of citizenship but for decades has encouraged systematic rights violations. Amending the law to bring it in line with international standards is the first step for resolving this long-standing human rights abomination.” The Human Rights Watch reported that the March-April 2014 census conducted by the Burmese government with assistance from the United Nations Population Fund did not enumerate people who self-identified as Rohingya. Preliminary results released in August estimated that 1.09 million people were not counted.
PM’s second recommendation is Myanmar must create conducive environment by building trust and guaranteeing protection, rights and pathway to citizenship for all Rohingyas. If needed, it should create a “safe zone” inside the country to protect all civilians.
According to United Nations High Commissioner for Refugees (UNHCR), promoting the creation of conditions that are conducive to voluntary return in safety and with dignity is a prerequisite of voluntary repatriation of refugees. In such case, UNHCR also requires to monitor the status of returnees in their country of origin and intervene on their behalf if necessary.
PM’s third recommendation says atrocious crimes against Rohingyas in Myanmar should be prevented by bringing accountability and justice, particularly in the light of recommendations of the Fact-Finding Mission of the UN Human Rights Council.
When there comes a question of Justice, we think about accountability and transparency and no justice can be assured until and unless we can ensure the minimum of these two requirements to the people.
Lastly, I would conclude that our PM has addressed all possible solutions to this Rohingya influx. Hence, I foresee that all three recommendations, if implemented; shall be able to bring justice to these most persecuted people of Myanmar. We hope that her recommendations and concerns will be given due consideration by the concerned authorities and the same should be reflected in their decision making.
The writer is Executive Editor, The New York Times, Bangladesh National Section