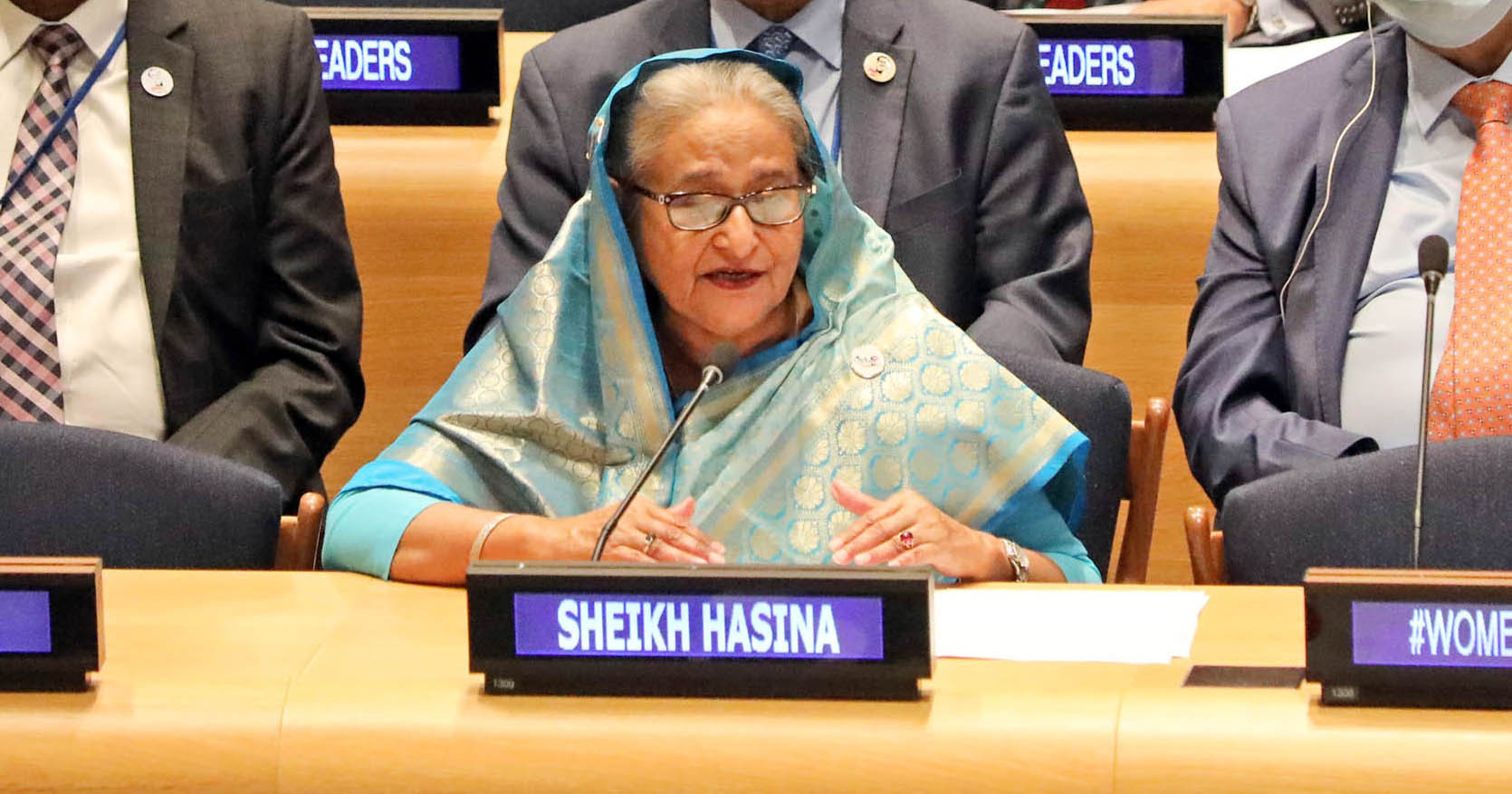 UNB: Prime Minister Sheikh Hasina is due to deliver her speech in the 77th session of the United Nations General Assembly (UNGA) on Friday afternoon (NY time), focusing on world peace, stability and impacts of global warming.
“The main focus of Bangladesh is it wants peace and stability. We will say that peace and stability are most needed for the well-being of the common people,” Foreign Minister AK Abdul Momen said at a press briefing in New York on Thursday.
“We will say that the best way to get out of any kind of conflict is through dialogue and peaceful resolution,” he added.
The prime minister’s speech will also highlight the climate issue, said Momen, adding that Bangladesh expects that those responsible for global warming will share the responsibility of rehabilitating the victims of climate change.
Momen said the prime minister in her speech will also call for promoting multilateralism.