Penalizing teachers and students for narcotics: Are we crossing the line or not? 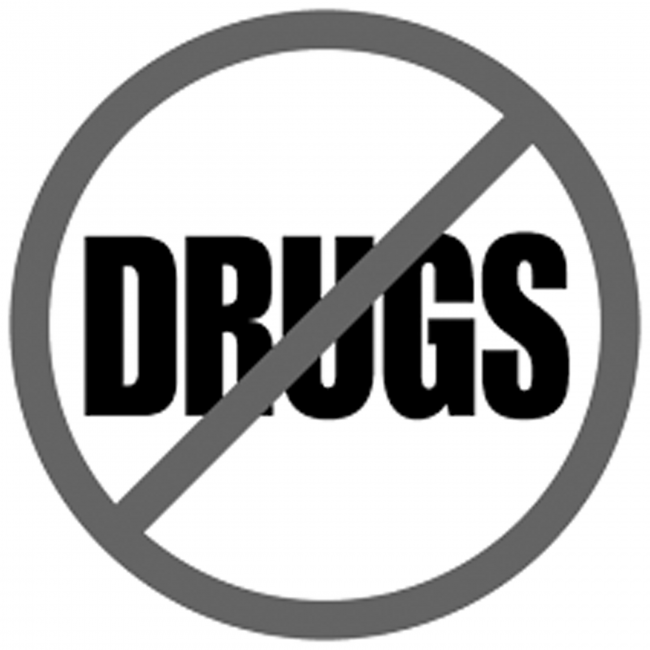 On February 4th, the Higher Secondary Education Directorate announced a new order to penalize the teachers and students who will be on narcotics. This may actually create many imbalances in the check and balance system due to the lack of proper monitoring in the filtering process according to many experts. The reasons behind these are that, our education system still has many lacking and corruption still persists allegedly. According to them, the biggest two exams of a National Curriculum examinee of our country, Secondary School Certificate and Higher Secondary Certificate exams each and every year faces massive stakeholder analysis for the question leakage and the generosity of the teachers in the exam halls while they indulge themselves in cheating.
The education minister of our country though claims that everything is in control and a fair exam is been taken each and every year in our country, but the post HSC scenario in the admission tests of public universities clearly shows that a good amount of non-deserving students attended a better result than in terms of their merit.
Now, if we talk about the drug addiction filtering process, we are in a country which has rehabilitation centers and being a drug addict isn’t a crime. So at what measures these punishments will be given or the parameter of the drug addict scale was not set up. If these aren’t set up, then lot of problems and corruptions in the whole process can be observed and as a result, the basic process of scrutiny will give rise to many other processes. If anyone is drug addict, everyone is aware of the fact that he/she must be sent to a rehabilitation centre, rather than sending him/her under a parole of justice.
The MAUSHI or the Maddhyamik Shikkha Adhidoptor must justify the issue before promulgating it and must keep the possible harms and post effects in check. The medical checkup method must be legalized by the worldly experienced organizations especially the dope testers or under direct supervision of World Health Organization. Otherwise many innocents may be detained and can be given unfair stipends which may lead to further imbalance in the system.