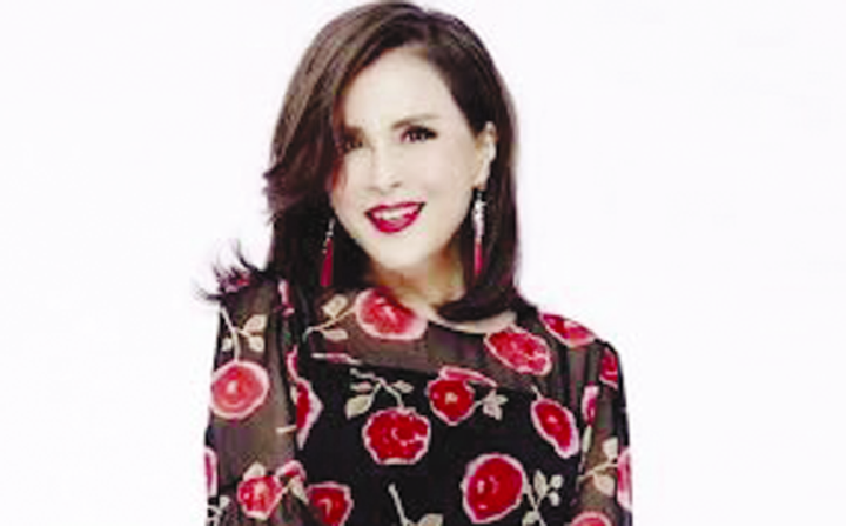 Reuters: The Thai political party that nominated a princess as its candidate for prime minister could be banned from a general election in March after an activist said on Sunday he would file a petition seeking its dissolution.
Thailand’s Election Commission is to meet on Monday to consider the candidacy of Princess Ubolratana Rajakanya Sirivadhana Barnavadi, 67, who stunned the nation on Friday when she said she would be the prime ministerial candidate for a populist party loyal to ousted ex-premier Thaksin Shinawatra.
Her announcement drew a swift rebuke from King Maha Vajiralongkorn, the princess’s younger brother, who issued a statement hours later saying it was “inappropriate” for members of the royal family to enter politics.
The March 24 election is the first since a military coup in 2014 toppled an elected pro-Thaksin government. The current junta leader, Prayuth Chan-ocha, is also contesting the race for prime minister, as the candidate of a pro-military party.