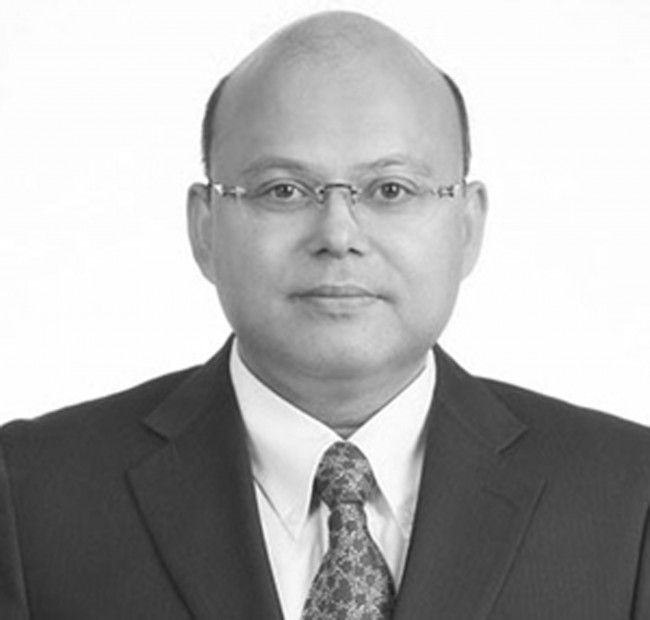 Poet Mohammad Tareque has pronounced the exquisiteness of life in many of his poems through the description of nature and people, events and surroundings. Life as such is a very curious phenomenon. More often than not we are at a fix how to define life. Sometimes life is very simple, sometimes not so simple. Sometimes it is interesting, sometimes boring. But the poet’s description gives us a feeling that he never let himself be depressed under the burden of life. He did not drag life, rather he rode it whichever situation he might have been in.
The poem titled ‘Ma’ meaning mother has three versions. And that was not enough, he had to write another poem ‘Ma-er sathe kathopokathon’ meaning conversation with mother. We, all human beings, come from the warmth of the womb of our mothers. They say that the birth pain is one of the most unbearable sorts of ache that there could be. But lo, all the mothers are willingly going through that agony, not once but a number of times, only to find the perpetual bliss of seeing the face of her child. Bonding between mother and child is eternal and cannot be torn with even the mightiest force of the world. Sufferings convert to satisfaction by bringing the baby in this earth. The poet appears to be enchanted with this bond between the mother and child in many of his verses.
He is also playing with the time and space while writing a number of poetries. Nefertiti is a well known Egyptian queen of the past, who existed about thirty three hundred years ago. She was a queen, but was she? The beauty and power that a queen was supposed to have were suppressed by the eternal mystery that the women symbolized in the minds of the poets throughout the ages. ‘Nefertiti’ was also written in three installments. While reading the poems, one gets a feeling that the poet must have given a lot of thought about the mystifying personality of humans. He describes her in various terms setting in the context of different times and places as different characters. This moment she is the queen of ancient Egypt, the very next moment she hails from a local tribe ‘Garo’, then again she is local characters like ‘Mohua’, ‘Behula’, ‘Chompaboti’, ‘Padmaboti’. It amazes me that how fast the poet travels through time and space.
The pun on plots, proceedings and persons compels us to listen to his plea not to forget. There are other species of poems in the book, like some parabolic prose poems. They are not un-charming, but certainly call for the reader’s attention in a strange way. The poem ‘Mrittika’ meaning soil is actually the name of the poet’s daughter. The love and affection that he possesses for his own progeny is immensely reflected in these verses which he, at the end, equates with the motherland. I would conclude by saying that the biggest success of Mohammad Tareque is that his poetry makes the readers pause and think.