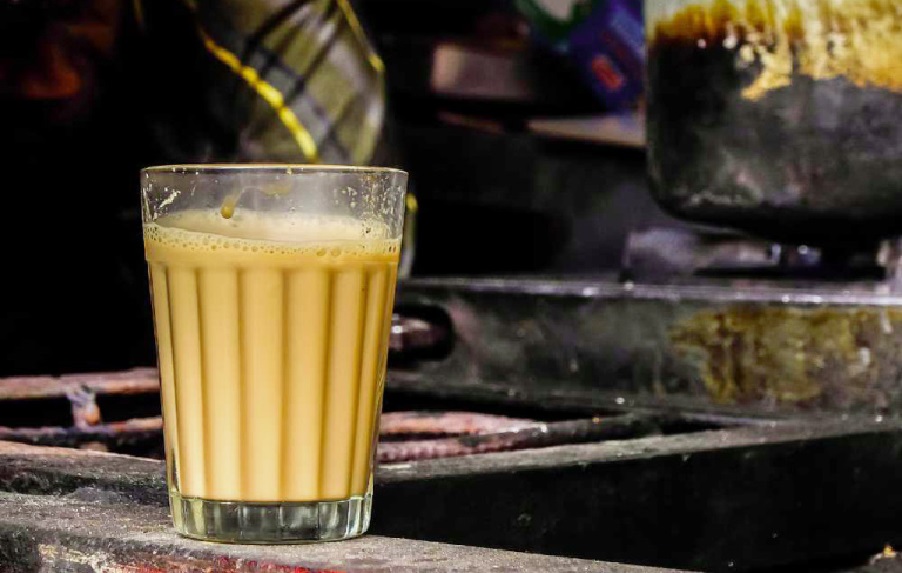 DOT Desk : Pakistanis have been asked to drink fewer cups of tea to keep the country’s economy afloat. Federal Minister for Planning and Development Ahsan Iqbal on Tuesday said sipping fewer cups a day would cut Pakistan’s high import bills, reports the BBC. Pakistan’s low foreign currency reserves, which is only enough for less than two months of all imports, has left the country in urgent need of funds, reports Dhaka Tribune. The South Asian country is the world’s largest importer of tea. The country bought in tea worth more than $600 million last year, according to the BBC.

Pakistani media quoted Iqbal as saying: “I urge the countrymen to cut down the consumption of tea by one to two cups because we have to import tea on loan.” He also suggested traders close their stalls by 8:30pm to save electricity. Iqbal’s plea comes as Pakistan’s foreign currency reserves continue to fall rapidly, putting pressure on the government to cut high import costs.

The request to reduce tea consumption has gone viral on social media. People doubt that the country’s financial problems can be addressed by cutting out the beverage. Foreign exchange reserves of Pakistan dropped from around $16 billion in February to less than $10 billion in the first week of June. Officials in Karachi last month restricted the import of dozens of non-essential luxury items to protect funds.

The economic crisis is a major test for Shehbaz Sharif’s government. Sharif accused Imran Khan’s government of mismanaging the economy shortly after being sworn in. Doctors who oversee the procedure in Evin will be complicit in torture. “A person’s body belongs solely to them and is inviolable. It’s only in the Islamic Republic that the judiciary sees amputation not only as a medical exigency but as a punishment. Even other countries that base their laws on Islamic jurisprudence don’t do this. The Islamic Republic has written the cutting-off of appendages and blinding into law.”

In March 2015, a convicted acid attacker from Qom was blinded in his left eye after being sentenced to “retribution-in-kind” (qisas).

The original incident took place in 2009 but the punishment was postponed. because, judiciary officials reported at the time, they had struggled to find a doctor who would cooperate.