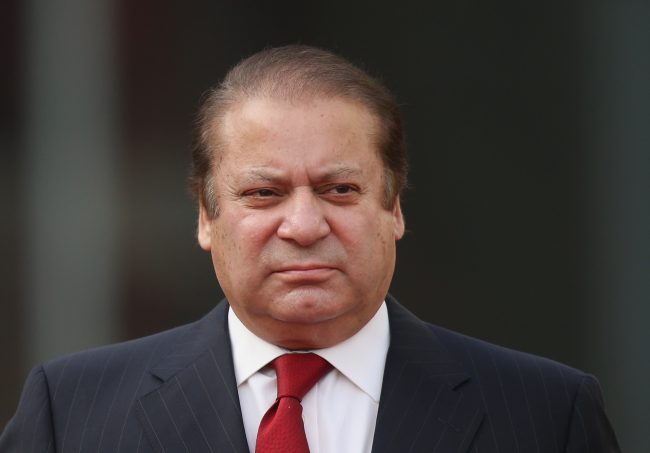 The prime minister of Pakistan, Nawaz Sharif claimed he had been ‘persecuted’ over the years and ‘pushed towards revolt’ while speaking to lawyers at the Punjab House in Islamabad on January 9. “Sharif drew parallels between what he considers to be his own ‘cornering’ by the state and the events that led to the secession of Bangladesh from Pakistan,” the Pakistani newspaper wrote.”Sheikh Mujibur Rehman (sic) was not a rebel, but was made into one,” it quoted Sharif as saying, and referencing the situation following which Bangabandhu called for Bangladesh’s War of Independence from Pakistan, as reported by bdnews24. The then Pakistani government did not hand powers to the Awami League headed by Bangabandhu even after it won a landslide victory with an absolute majority of 160 seats in the National Assembly, all from the then East Pakistan in 1970 Pakistan General Election. The PML-N leader had to resign on July 28 last year following a Supreme Court verdict that disqualified him from holding office. Sharif’s two previous stints in power were also cut short. About the secession of Bangladesh from Pakistan, Sharif again said: “The Bengalis had a central role in the effort to create Pakistan, but we did not treat them well and separated them from us.”For the fate the country has faced, he blamed Pakistan’s failure to bring the military dictators of the country to justice for their misdeeds, like the atrocities faced by Bangladeshis in 1971.The Commission reportedly recommended action against the then Pakistani generals for the 1971 War, but no action was taken and only parts of the report were declassified in 2000. “No court that can try a dictator has ever come into existence in Pakistan,” Sharif said.