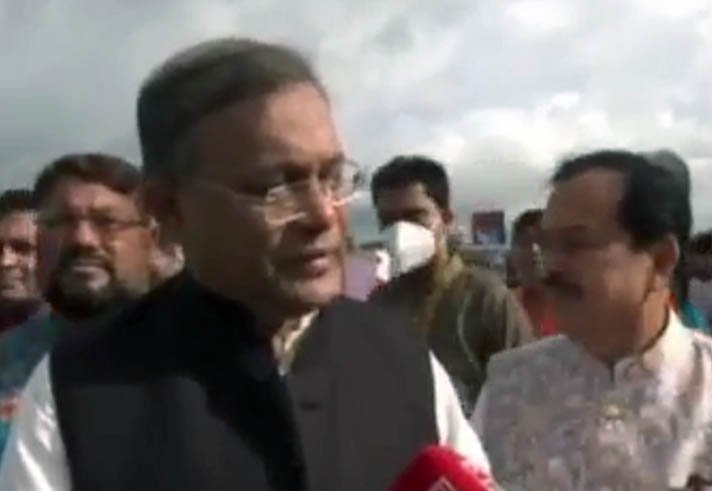 Terming the Bangalees as the ‘nation of hero’, the ruling party leader said,
“We never concede defeat and Prime Minister Sheikh Hasina has proved it once
again through destroying all the conspiracies designed by vested quarters.”