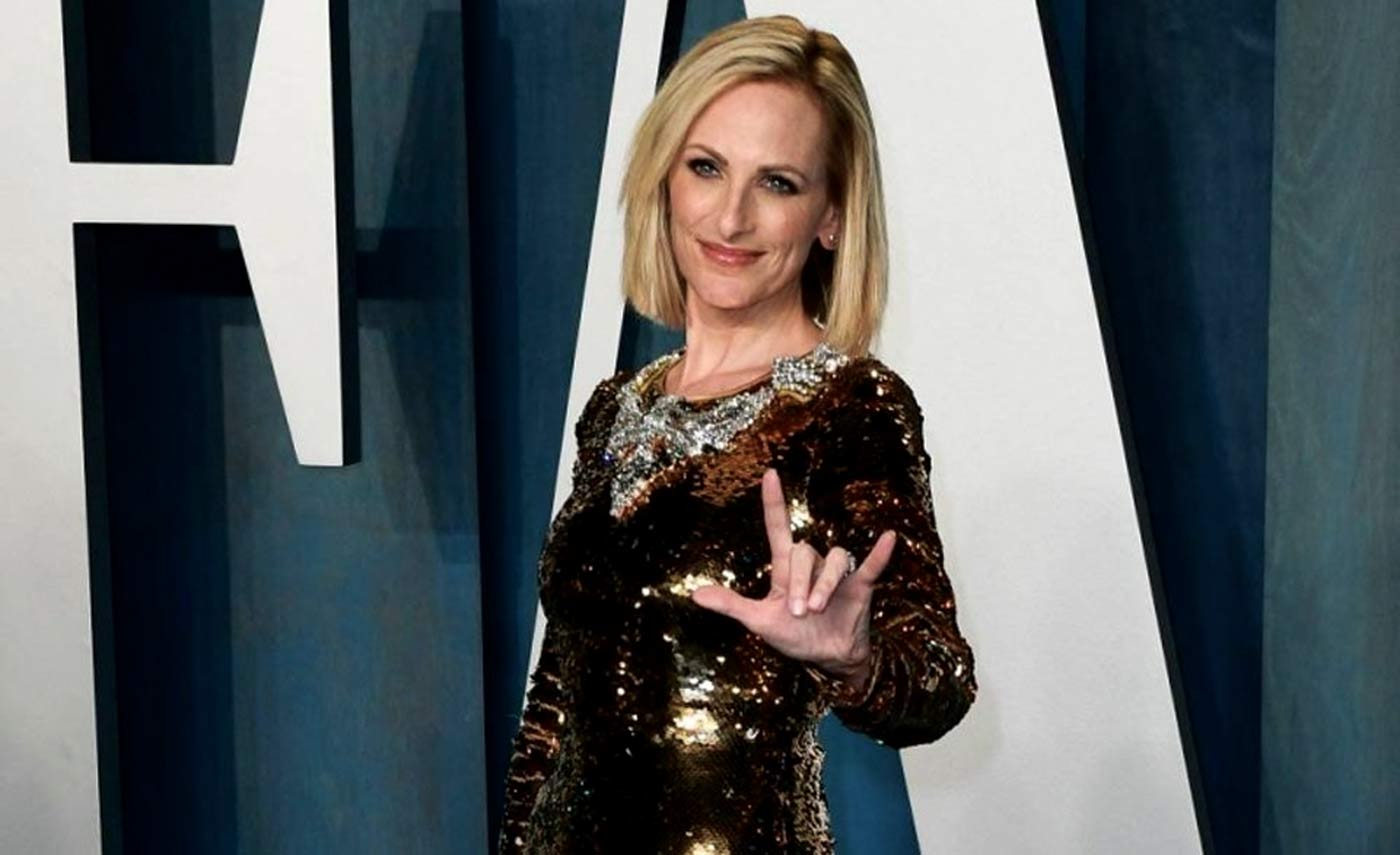 AFP: Oscar-winning deaf actor Marlee Matlin, who appeared in this year’s Best Picture winner “CODA,” has been elected to the Academy’s board of governors, the organization said Wednesday.
The Academy of Motion Picture Arts and Sciences, the body that awards the annual Oscars, said Matlin was part of a new slate of governors who will take office for the 2022-23 season. Governors are drawn from 17 branches of filmmakers, including actors such as Matlin, as well as directors, producers, editors and visual effects crew. They oversee the work of the Academy.
Other notable members of the Academy’s board of governors include Steven Spielberg and “Selma” director Ava Duvernay. Matlin takes over the vacancy in the actors’ branch left by Laura Dern (“Marriage Story”), joining Whoopi Goldberg (“Ghost,” “The Color Purple”) and Rita Wilson (“Sleepless in Seattle”).
Matlin, who became the first deaf actor to win an Oscar for her turn in “Children of a Lesser God,” was hailed this year for her role as a slightly eccentric, but vulnerable mother in “CODA.”