‘Opening pair’ a headache for Bangladesh ahead of T20 WC 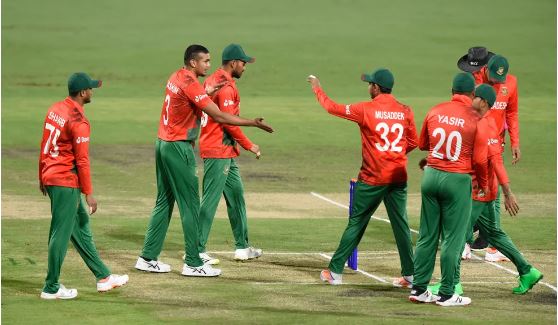 BSS: As Bangladesh are set to start another T20 World Cup mission, they still looked not to fix the conundrum of opening pair, which has been a great cause of concern since the last World of the shortest format in the United Arab Emirates (UAE) in 2021.
Since then Bangladesh played 27 matches and lost a staggering number of 20, for which opening partnership was mostly culpable. Apart from winning against Oman and Papua New Guinea, Bangladesh lost all of the matches in that World Cup. In this year, they so far played 18 matches and won just six, which came against the likes of Afghanistan, Zimbabwe, West Indies and UAE.