Oikyafront will not survive if it does not join Parliament 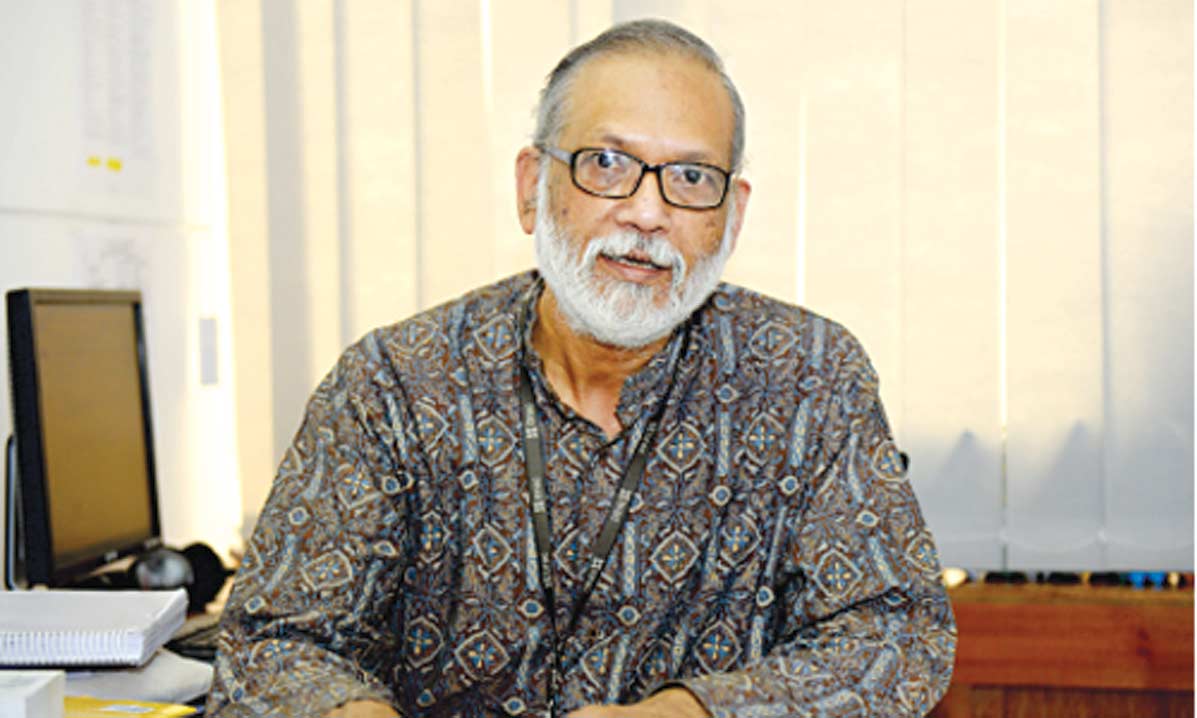 Afsan Chowdhury speaks to DOT
National Oikyafront will survive if it joins Parliament, but will disintegrate if it chooses not to. National Oikyafront was made up of several opposition parties. If these all decide to join parliament, they’ll remain united even outside the House. If they choose not to, it’ll be impossible for them to remain united.
National Oikyafront is an electoral alliance. It rose up centering the election. Therefore, it is not possible to maintain it after the election has concluded. Since there will not be any election in the next five years, what will it do? The election is over, and so is National Oikyafront.
According to the election results, 99% of the people have put their confidence in Awami League, not Oikyafront. Oikyafront has failed to win over the people. Whatever democracy or law has to be established now has to be done by Awami League. Because the people voted AL to power, all of their dreams and aspirations are now directed towards it.
On the other hand, Oikyafront alleges that this election was faulty. Different international organizations have also mirrored this sentiment.
The interviewee is a senior journalist and researcher
Interview by Leon Mir, Translated by Abrar Hussain