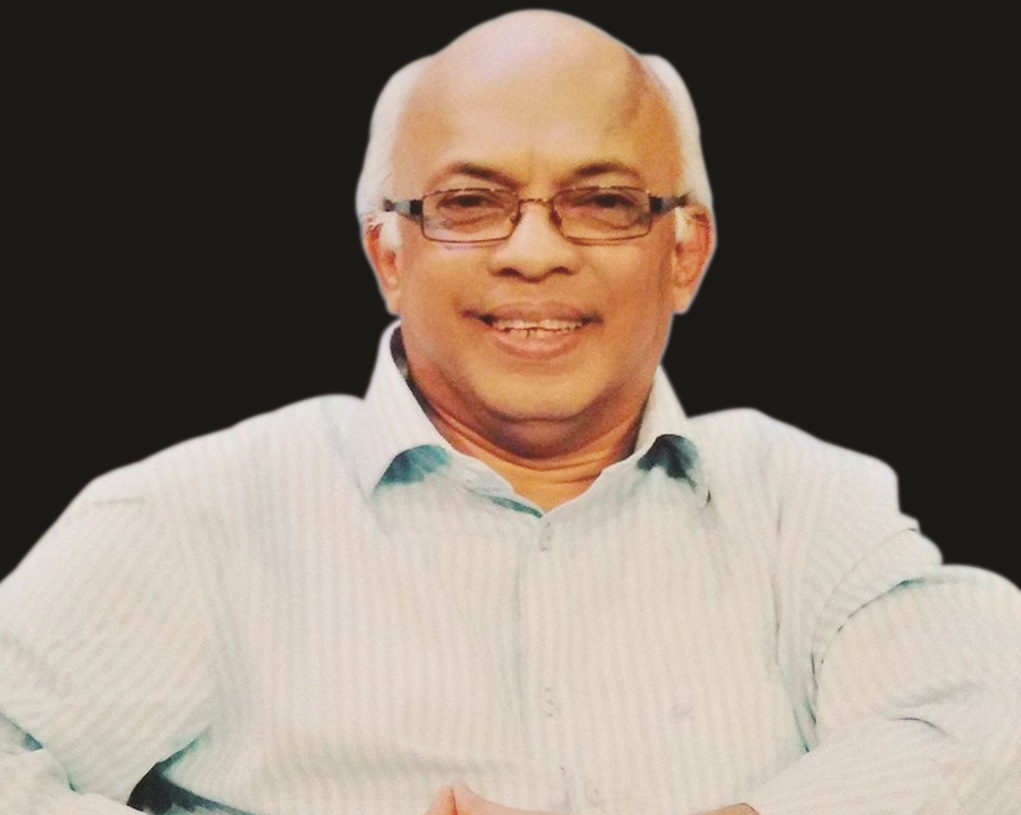 Syed Badrul Ahsan : There are moments in history you cannot quite forget. Or even if you do, they have a sudden way of rushing back into the memory and jolting you into an awareness of the very first time, decades ago, when a local or global incident or event arrested your attention. October is a month in which, in our lifetime and in that of our fathers, certain seminal undertakings have taken place. Sit back, close your eyes and let your imagination travel back in time. You will relish what you see, once again.
How many of us recall the momentous nature of October 1964? It was a cold autumn in Britain when the Labour Party led by Harold Wilson was elected the majority party at the elections. The triumph was a sweet one for Wilson, who had a few years earlier replaced Hugh Gaitskell as party leader. The Labour victory meant that the Tories, under the hapless Alec Douglas-Home, were walking away into the wilderness. A mere year earlier, with Harold Macmillan relinquishing office in the cloud of the Profumo scandal, Home had taken over. Home would never be prime minister, though under Edward Heath in 1970-74 he would serve as an effective foreign secretary.
In October 1964, the Chinese sent shock waves across the world when they first detonated an atomic bomb. Suddenly, there was a fifth member of the nuclear club, the earlier four being the United States, the Soviet Union, France and Britain. In that very month, Nikita Khrushchev was ousted as Soviet leader by the troika of Leonid Brezhnev, Nikolai Podgorny and Alexei Kosygin. Before the month was out, President Charles de Gaulle announced France’s recognition of the People’s Republic of China as the only and true representative of the people of China. That did not go down well with the West, and yet the West would be following in Paris’ footsteps within a few years. If in October 1964 De Gaulle caused a stir with his China move, Jean-Paul Sartre, a leading French intellectual, would cause another. Awarded the Nobel Prize for literature that year, Sartre refused to accept it and so earned the respect of all conscientious men around the globe.
In October 1951, Pakistan’s first prime minister Liaquat Ali Khan was assassinated as he addressed a public rally in Rawalpindi. No one was ever caught and so no one has ever known who killed him. Seven years later, in 1958, President Iskandar Mirza and army chief General Ayub Khan clamped martial law on Pakistan. Twenty days after the coup, Ayub maneouvred Mirza out of power and into exile abroad. In October 1974, Tajuddin Ahmed, prime minister of Bangladesh’s government-in-exile in 1971 and then finance minister in Bangabandhu’s government, was compelled to resign. He lapsed into silence while the country was beginning to take the first steps toward unmitigated tragedy. Indira Gandhi, by any measure a formidable Indian politician, was done to death by her Sikh security guards on 31 October 1984.
Go back further in time. In October 1962, the United States and the Soviet Union nearly came to a nuclear war over the question of missiles placed in Cuba by Moscow. In the end, both countries stepped back from the brink when Moscow agreed to take back its missiles and Washington closed down its base in Turkey. In that same month, Chinese soldiers marched into Indian territory, thus destroying the special relationship Delhi and Beijing had enjoyed up to that point in time. In October 1968, Pakistan’s President Ayub Khan and his regime set out to celebrate what they called a decade of development (a euphemism for the military take-over and its decade-long domination of the country by the army), but soon the celebrations descended into chaos with political protests breaking out in the two wings of the country. Ayub would step down five months later after handing over power to army chief Yahya Khan.
In October 1964, Khwaja Nazimuddin, a former governor-general of Pakistan and at the time an important figure in the opposition, died in Dhaka.
And so there you are, with this brief recapitulation of the significance of October. Such are the thoughts which often invade idle minds.
The writer is the Editor-in-Charge, The Asian Age